Sales down but profit up at Shopify 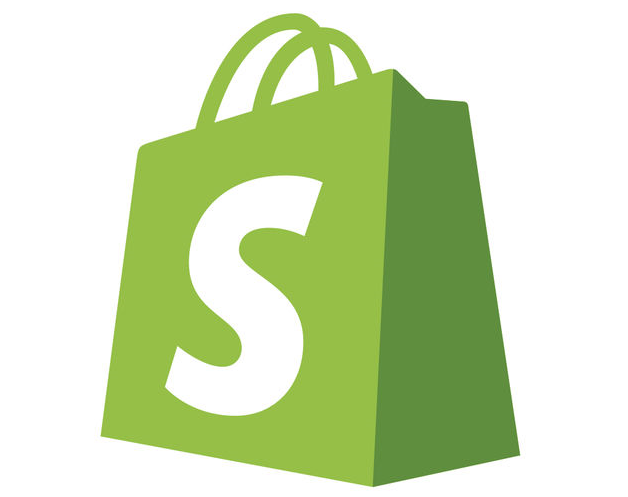 Canadian e-commerce operator Shopify has reported a surprise profit for the first quarter of the financial year but, despite beating expectations, its shares fell to a six-month low, according to a report published by Reuters.

The drop in confidence was caused by a lower than expected gross merchandise volume, a key barometer of e-commerce health. In the first quarter of the current fiscal year, Shopify’s GMV grew 64 percent to US$8 billion comparing unfavourably to an 81 percent rise in the same quarter a year ago.

And although the company upped its revenue guidance for the year from US970-990 million to US$1 billion to US$1.01 billion, analysts failed to be mollified. “Guidance didn’t move much higher despite a solid profitability beat in the first quarter,” an Analyst at Raymond James told Reuters.