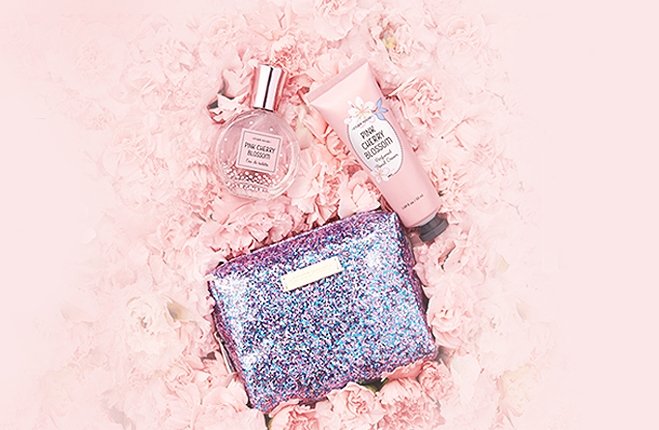 Sales of imported cosmetics sold online are set to soar as the Chinese government announced its intention to broaden a pilot program that levied lower taxes on e-commerce transactions, according to a report published by BloombergBusiness.

The Chinese government first ushered in the exception in a district of Hangzhou, where goods were sold at a lower tax rate in order to promote cross-border commerce. The same treatment was then extended to 12 cities in January and a permanent adjustment is expected in April.

According to Bloomberg, luxury goods, such as cosmetics, will benefit from lower prices as a result of the changes.  “Cosmetics will be the biggest beneficiary after the tax adjustment,” Catherine Tsang, Tax Partner at PricewaterhouseCoopers told BloombergBusiness.

Already among those most frequently purchased online by Chinese consumers, according to a Mintel study, Korean brands such as AmorePacific’s Etude House are expected to see a sharp rise in sales as a result.