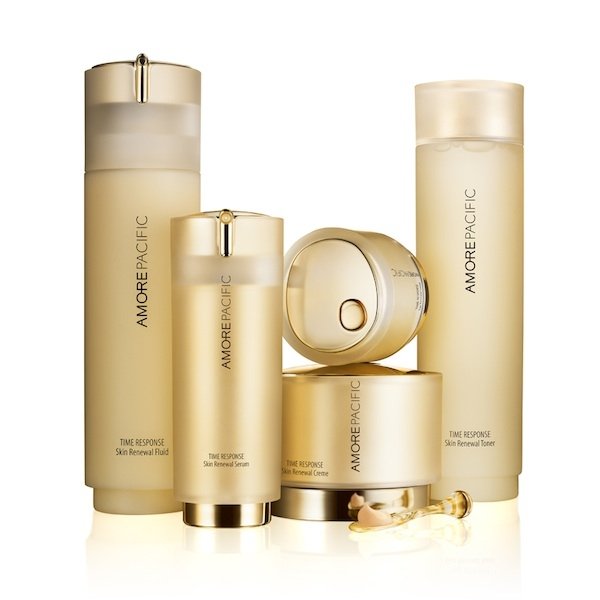 LG Household & Health Care, which operates brands such as The Face Shop and herbal cosmetic range Fu, saw sales at duty-free shops reach 15.3 percent during 2014, a threefold increase from 2013 when the shops accounted for just 5.9 percent of total sales.


The increase is indicative of the growing popularity of Korean cosmetics among Chinese consumers- the largest tourist group entering Korea.

South Korea’s Ministry of Strategy and Finance published a report at the end of March, which revealed that sales at South Korean duty free shops jumped a record 21.6 percent in 2014. The increase was fuelled by a nearly 42 per cent increase in Chinese tourists during 2014, which accounted for 6 million of the 14 million visitors entering Korea last year.

Four local beauty brands made it to the top-10 selling brands list at the Shilla Duty Free chain, which reports that market share of domestic brands increased to 32 percent last year, up from 17 percent in 2012.

At Lotte Duty Free, Fu became the best-selling brand in October, and the retailer added twelve new Korean cosmetic brands last year when it renovated the Sogong branch of the duty-free shop in central Seoul. The new brands include IOPE, Beyond and Vidi Vici.

A spokesperson for Lotte Duty Free, commented, “The cosmetic section has become important at duty-free stores because foreign visitors consider the brands cool and appealing, often linking the glitz of the showbiz industry with beauty products.”