Sales of men’s cosmetics on the rise in Korea 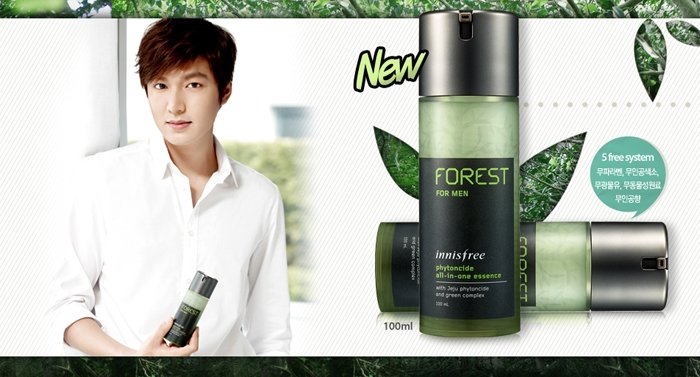 Korean men in their 20s use an average of 13 cosmetics products a month, according to a government figures.

The men’s cosmetics industry in Korea has grown 62.8 per cent in the past five years, data from the South Korean Government states.

The “grooming jok” trend, as it has been dubbed is being fueled by retailers who have expanded their lines of men’s skincare and cosmetics products.

Laneige Homme’s top-selling package Homme Dual Action Set contains skin toner and lotion for older skin, IOPE Men has a Men Air Cushion makeup product offering high UV sun protection for those who actively engage in sports and Innisfree for Men offers a wide range of men’s skincare products including Handsome BB cream for men. The government survey found that 20 percent of male respondents aged 15 to 59 surveyed had used BB cream at least once in the past month.

LG Household & Health Care is due to launch a new range of skin toners, lotions and anti-ageing products for men later this year and Nature Republic, a smaller Korean cosmetics company, introduced new packaging for its men’s skincare range in February.