Sally Beauty gross profits during second quarter 2015 up by 2.4 percent 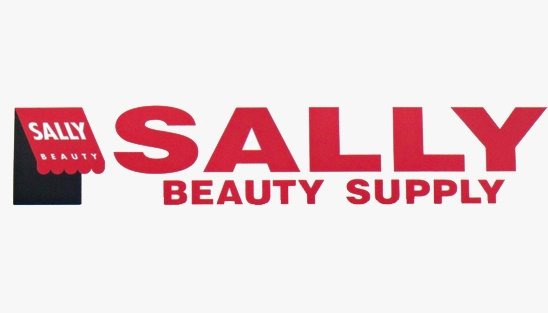 Sally Beauty Holdings has revealed that its gross profit for the second quarter of this year was US$467.5m, an increase of 2.4 percent over gross profit of US$456.4m for the same period last year.

Consolidated net sales during the second quarter were US$937.8m, an increase of 2 percent from last year. The company has attributed its sales increase to the launch of new stores over the last year.

Gross profit as a percentage of sales was 49.8 percent, a 20 basis point improvement from the fiscal 2014 second quarter.

The unfavourable impact from changes in foreign currency exchange rates was US$21.5 million, or 2.3 percent of sales.

Chris Brickman, President and Chief Executive Officer, commented, “We made solid progress on our initiatives and we are pleased with our financial results for Q2. Consolidated same store sales grew 2.8% and gross margin expanded by 20 basis points, resulting in 11% year-over-year growth in earnings per share. Despite this progress, we aspire to much more, and we clearly have more work left in order to achieve our long term objectives.”

During the second quarter, the company posted earnings before interest, taxes, depreciation, and amortization (EBITDA) of US$154.4m, an increase of 4.3 percent from US$148m for the fiscal 2014 second quarter.

For fiscal 2015 year-to-date, the company’s capital expenditures stands at US$39.3m. Capital expenditure for the fiscal year is are projected to be in the range of US$95m to US$100m, excluding acquisitions.