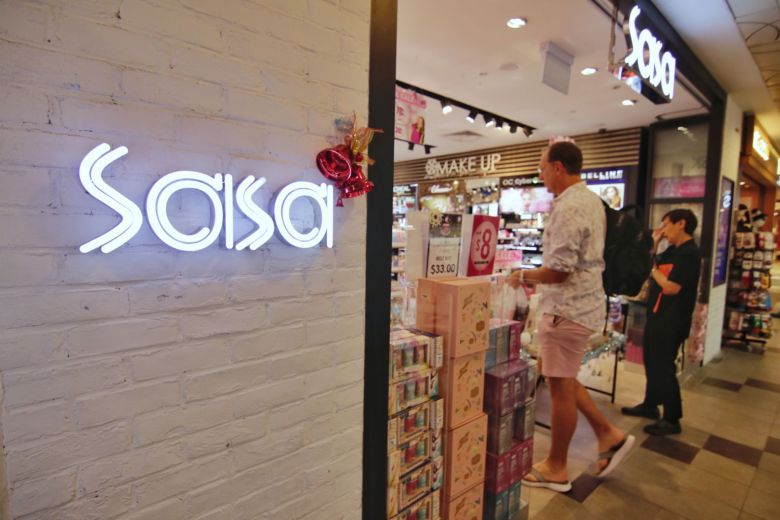 THE WHAT? Hong Kong retailer SaSa has closed all of its Singapore-based stores, a move which is said to affect around 170 members of staff.

THE DETAILS The decision to close the stores follows recorded losses for six consecutive years. The company has stated it will compensate all staff members according to Singapore regulations.

According to a company statement, “The termination of the leases in Singapore is not expected to have any significant impact on the operations of the group, as the group operates a total of 265 stores, only 22 of them are located in Singapore.”

THE WHY? With Singapore proving less than lucrative despite a previous restructuring plan, SaSa is now said to be concentrating on its core market of Hong Kong, which has also seen troubles due to a decrease in Chinese tourists.

The development will also allow management to refocus its efforts on the Malaysian market, a region that is said to offer better future growth potential.