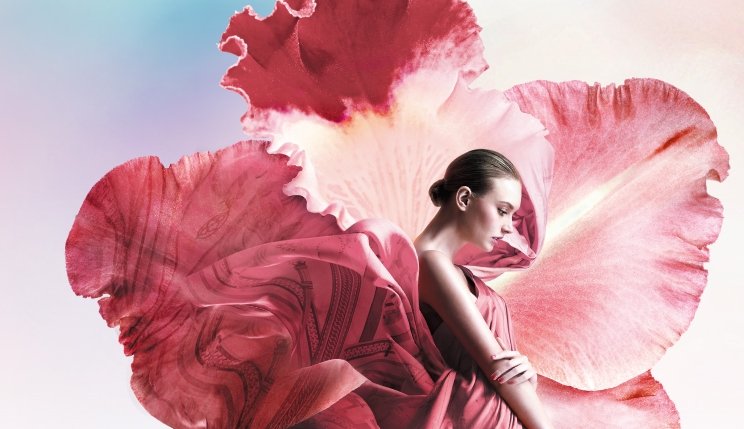 The Chairman of SaSa International has revealed that sales have been affected by the ongoing row between China and South Korea over THAAD (Terminal High Altitude Area Defense) missiles, according to a report published by Asia Nikkei. The Hong Kong perfumery chain saw average spend drop 2.8 percent over the last fiscal year, while turnover was down 0.6 percent and profit dove 14.8 percent.

The Hong-Kong-based retailer is reliant on K-beauty products to attract Chinese tourists, with 21 percent of its offer hailing from South Korea. However, as the row rumbles on, SaSa is said to be switching allegiance to brands from Taiwan and Japan.