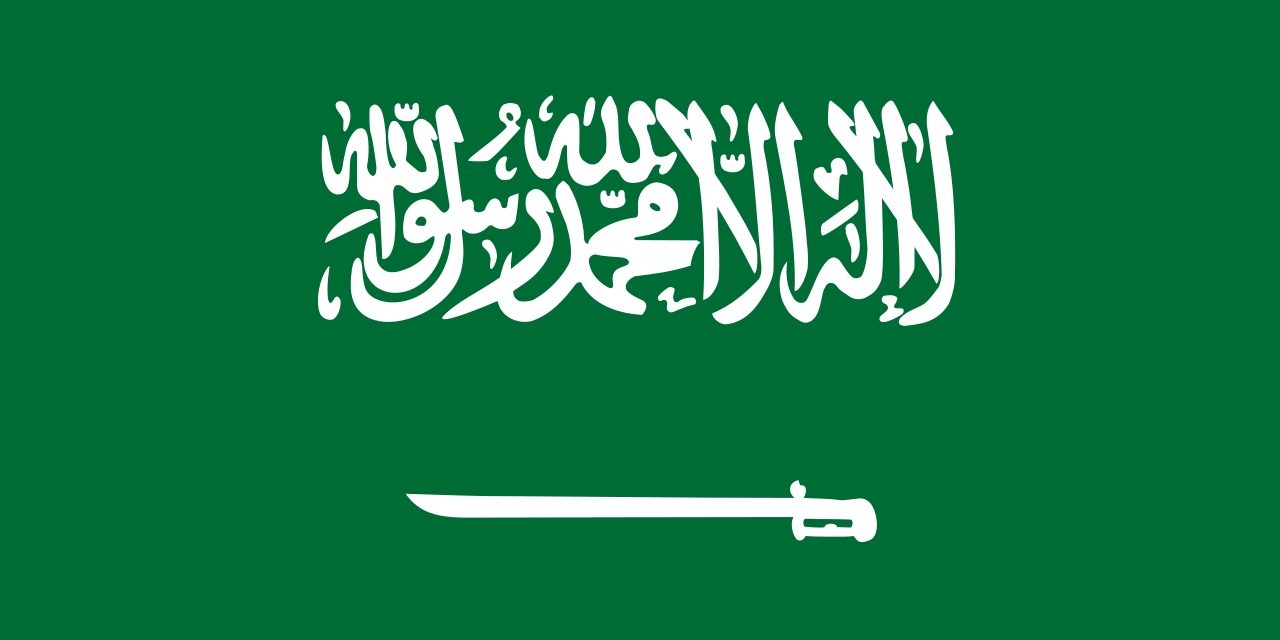 Saudi Arabia’s cosmetics imports were double the expected size for the year, reaching a value of SR2.3 billion – or 44.5 million kilogrammes in volume terms – according to a report published by the Saudi Gazette.

The majority of Saudi’s imports hail from China, the US, Germany, Japan, South Korea, the UAE, India, France and Italy, according to a spokesman for Saudi Customs, Eisa Al-Eisa.