Saudi halal cosmetics market to grow at CAGR of 15 percent 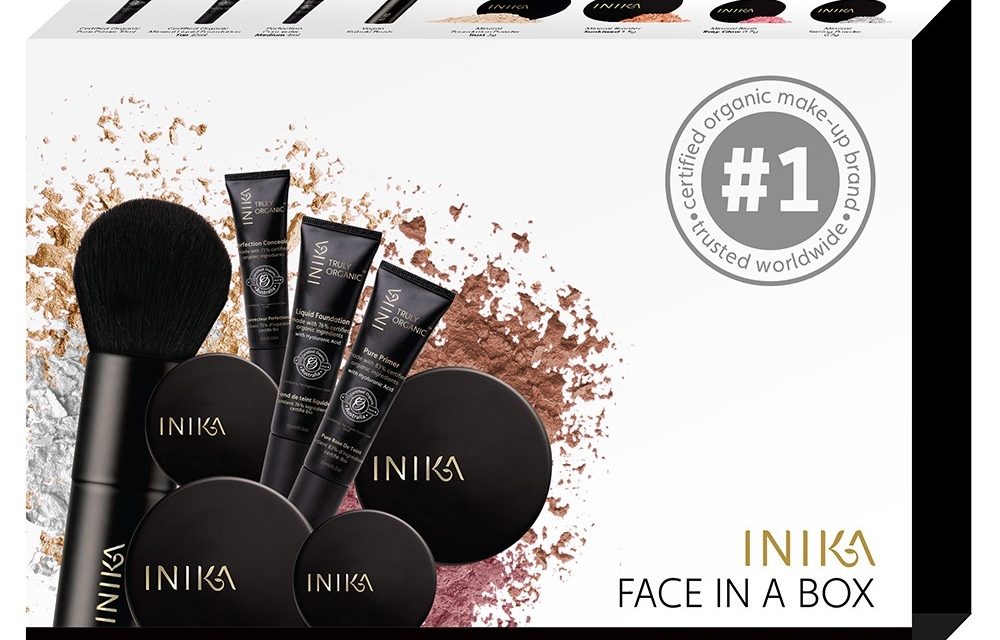 The Saudi Arabian halal cosmetics market is projected to grow at a CAGR of 15 percent between 2015 and 2020, according to a new report published by TechSci Research.

The primary growth driver is religious preference, but growing concern over harmful ingredients is boosting demand among the non-Muslim population too.

Fragrance and skin care are the dominant sectors, followed by color cosmetics, body care, hair care and baby care. The high proportion of females in the kingdom’s western, central and northern areas gives them an edge over southern or eastern regions.