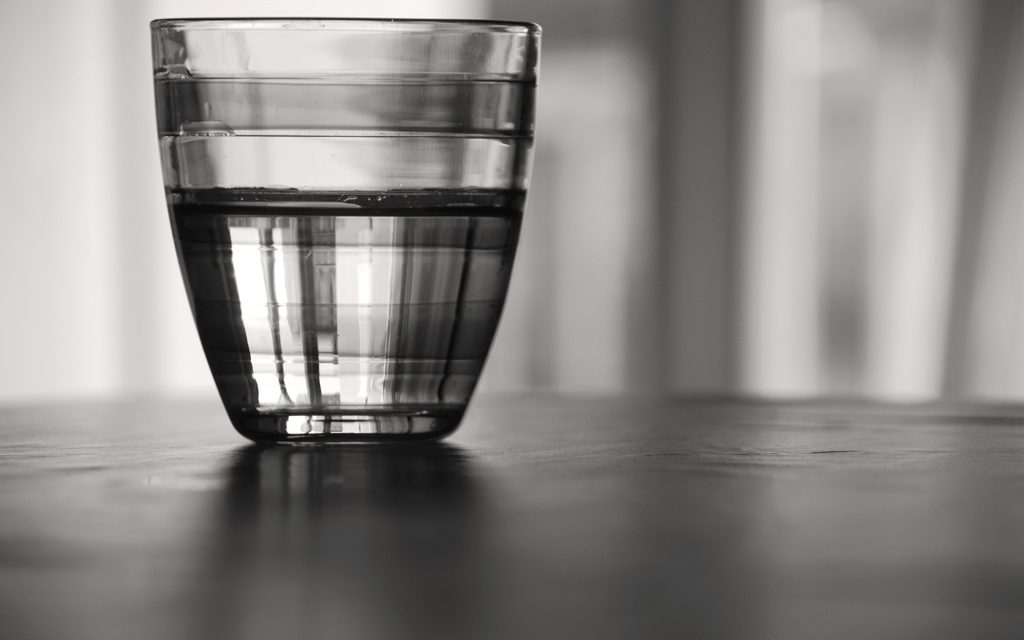 More than 200 scientists from 38 countries have called for curbs on the global production and use of highly fluoridated chemicals, which have been shown to cause health problems and environmental harm.

It states that the polyfluorinated and perfluorinated substances chemicals (known as PFCs and PFASs), commonly used in consumer products such as cosmetics, are extremely toxic and should be replaced with safer alternatives.

These include the chemical dubbed ‘C8’, which has been found in the bodies of nearly all humans and animals on the planet.

Exposure has been linked to a wide range of health problems including cancer, liver malfunction, hypothyroidism, obesity, ulcerative colitis, and decreased immune response to vaccines in children.

Highly fluorinated chemicals are used in a wide range of consumer products including cosmetics, clothing, food packaging, carpets, furniture and nonstick cookware because they are resistant to heat and repel water, oil and stains.

However scientists say because the chemical compounds are nearly indestructible they persist for decades in the environment and accumulate in the tissues of humans and wildlife.

Studies have found that two of the most-studied fluorochemicals, perfluorooctane sulfonate (PFOS) and perfluorooctanoate (PFOA), can damage the liver and disrupt reproduction and development in wildlife and lab animals. Emerging evidence suggests the compounds can cause similar problems in humans.

Although concern about the PFOS and PFOA has led to industry voluntarily phasing out some of the chemicals, and governments to impose regulations, many companies have replaced “long-chain” PFASs, which include PFOS and PFOA, with “short-chain” alternatives.

Denmark is the only country which currently regulates short-chain PFASs, but only in relation to materials that come into contact with food.

Industry groups claim that the replacements are safe, but the 208 scientists who signed the Madrid Statement do not agree. They say that although the short-chain alternatives are less likely to accumulate in animals and humans, they still concentrate in plants which will cause exposure to the chemicals when eaten. The longevity of the compounds also means that if they get into water supplies they will remain in drinking water for decades to come.

Executive director of the Green Science Policy Institute Arlene Blum said, ”Must our population be the guinea pigs to determine if similar chemicals are as harmful as C8? Before adding any fluorinated chemicals to consumer products we should ask whether we really need them. Or can the same function be achieved with a safer solution?”

Researchers argue that to avoid long-term harm to the environment and human health nations should act now to limit the use of toxic compounds and invest in non-fluorinated alternatives.