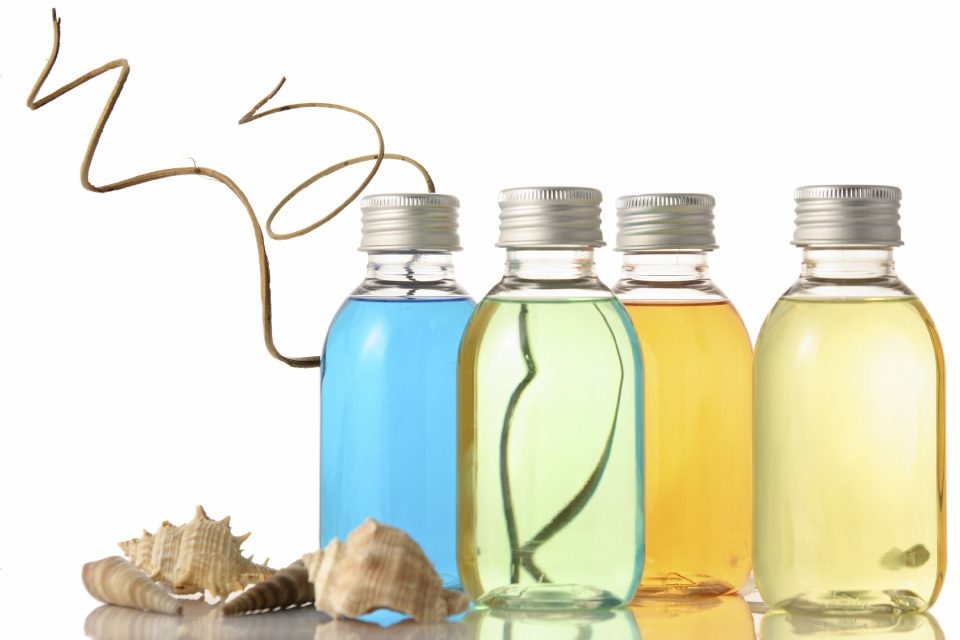 Linalyl acetate, a fragrance chemical that is one of the main constituents of the essential oil of lavender, has been found to cause allergic reactions in participants in a new study from the University of Gothenburg.

The study is concerning as the ingredient is not included on the EU Cosmetics Directive list of allergenic compounds, despite it having the same level of allergenic effects as other substances on the list.

The EU Cosmetics Directive list outlines ingredients which brands need to declare on cosmetics products sold in the EU, in order to warn customers who may be allergic.

Currently, manufacturers to not need to stipulate their use of linalyl acetate, despite new evidence that suggests that the ingredient can cause allergic eczema.

The University of Gothenburg study included 1,717 subjects who were being assessed for eczema related to contact allergy. Approximately 2 percent of participants experienced allergic reactions to oxidized linalyl acetate.

“That may seem like a small percentage,” says Lina Hagvall, a researcher at the University of Gothenburg. “But it is approximately the same result as for the fragrance compounds listed in the Cosmetics Directive.”

The subjects who reacted to oxidized linalyl acetate were also exposed to other fragrance compounds that are part of routine allergen testing. A total of 57 percent of them had no allergic reaction.

“The trials suggest that a broad range of tests is required to detect contact allergies to fragrance compounds,” Dr. Hagvall says. “Current tests do not identify the majority of people who have contact allergy to oxidized linalyl acetate.”

The researchers believe that their findings should lead to the inclusion of oxidized linalyl acetate on the EU Cosmetics Directive list. It is currently a “hidden” allergen that is impossible for consumers to avoid, meaning that exposure can lead to allergic eczema developing into more severe, long-term conditions.