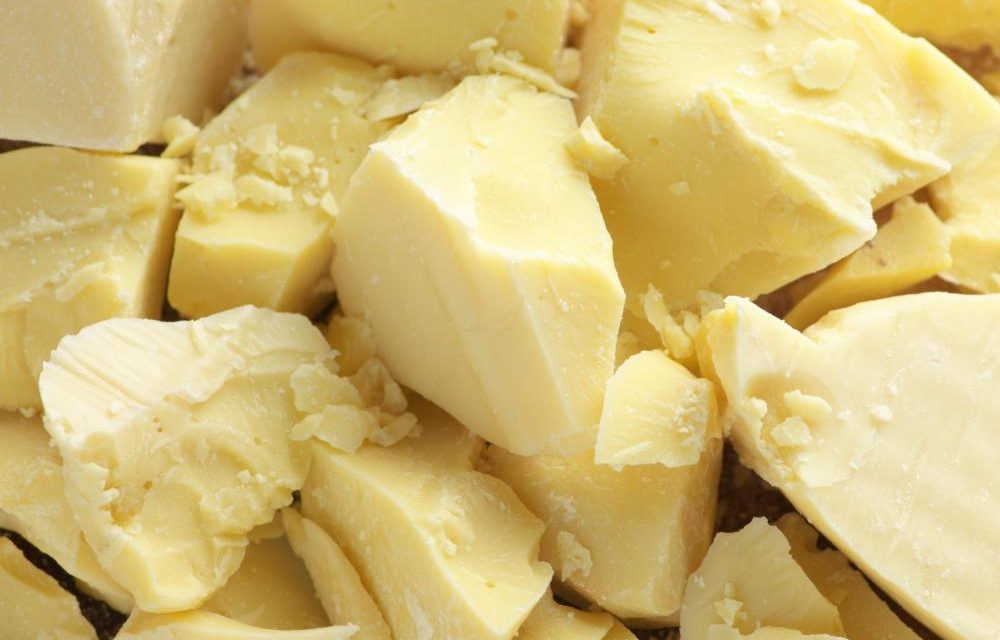 Plant geneticists have discovered a gene in cocoa butter which is responsible for the substance’s melting point.

The research from Pennsylvania State University identifies the gene TcSAD1, which if modified, could lead to a range of new cocoa butter products such as heat-resistant chocolate, cosmetics and pharmaceuticals.

The discovery could bolster the profits of more than five million cocoa farmers in West Africa, Central and South America.

“The other SAD genes appear to play other roles in the growth of the chocolate tree, such as flower and leaf development, where these fatty acids play important roles as key components of various membrane systems. This information can be used to develop biomarkers for screening and breeding of new cacao varieties with novel fatty acid compositions of cocoa butter.”