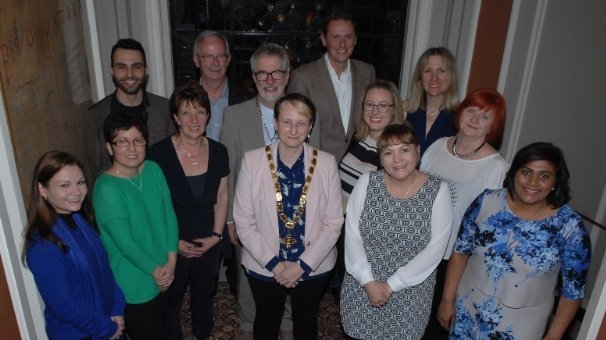 The Society of Cosmetic Scientists (SCS) has elected a new council for 2016/2017, with incoming President Dr Ruth Borner wanting to deliver on targets set out last year.

Borner spoke to attendees at the 68th Annual General Meeting of the Society of Cosmetic Scientists, where the appointments were announced, and discussed future plans. The emphasis was placed on ‘consolidating and delivering’ targets outlined last year as part of a road map, which included education, professional status, advance and share science, access and participation.

It was also discussed that a new Education Executive is still intended for the Society this year.