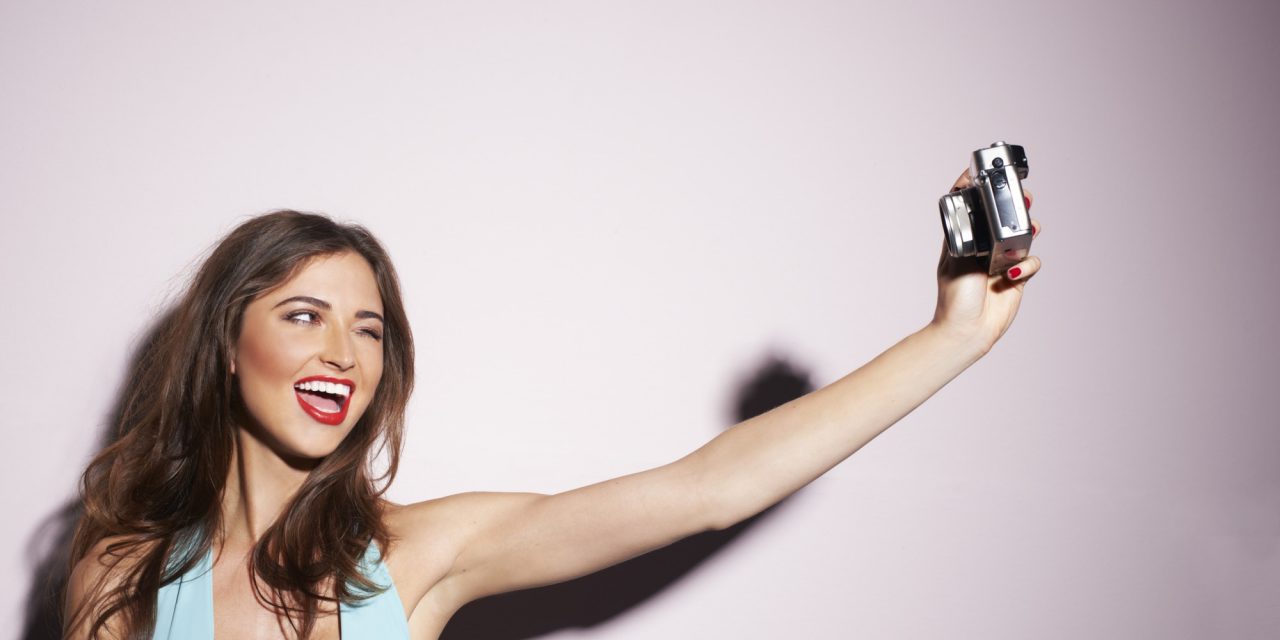 The UK market saw sales of make-up soar 7 percent (£59.3 million) in 2015, to reach a total of value of £816.4 million, according to data released from market analysts Nielsen. The rise has been attributed to the ‘selfie culture’, which is putting increasing pressure on women to look good 24-7.

Concealers exhibited the greatest growth, with sales jumping £12.1 million, while eyebrow make-up received a boost to the tune of £10.6 million and lip color soared £10.3 million.

In addition to the pressure to look ‘camera ready’, sales have also been boosted by video tutorials and popular vloggers pushing ever more complex beauty routines, said Helen Beddow, Nielsen Senior Health and Beauty Client Manager: “Consumers have more information at their fingertips on how to use cosmetics and are becoming more confident in using a variety of types.”

According to The Grocer, increased innovation has played a key role in growth, contributing £95.1 million to the overall market value, a significant increase on the previous year’s £81.3 million.