Selfridges for sale: UK department store goes on the market for £4 billion 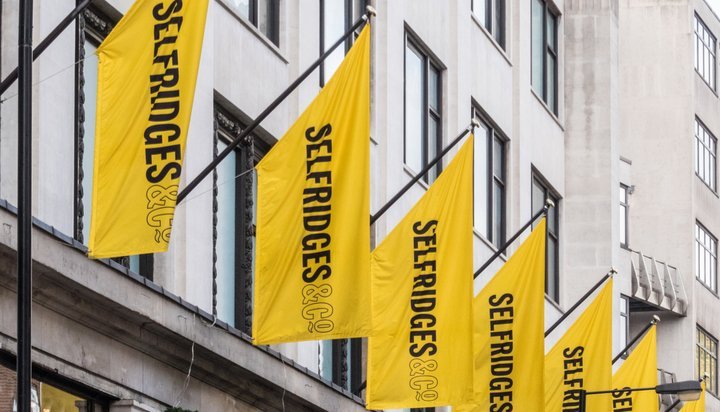 THE WHAT? UK department store Selfridges has been put up for sale by its owners, the Weston family, giving the luxury retail space a £4 billion price tag.

THE DETAILS The wealthy Canadian family stated last month that it was considering a sale after having been approached by a potential buyer, with the Westons now having appointed advisors from Credit Suisse to oversee an auction.

The family is reportedly sending out information memorandum to an elite group of buyers in the next few weeks, with the assets including Selfridges’ four UK stores in London, Manchester and Birmingham, as well as Brand Thomas in Ireland and De Bijenforf in the Netherlands.

THE WHY? According to the Guardian, it is thought that late previous owner W Galen Weston’s son, Galen Weston, who oversees the family holding company Wittington Investments Ltd from Canada, and his daughter Alannah, Chair of Selfridges group, have not got ‘the conviction to carry on’ following a turbulent 18 months of the pandemic.

With retail suffering exponentially due to store closures, Selfridges saw operating profit fall by 10 percent to £88 million in the year to February 2020.

While reports of a mystery buyer have been speculated to perhaps be a publicity move by the owners to help push the sale of the business, interested parties are said to include sovereign wealth funds, such as Adia of Abu Dhabi, the Public Investment Fund of Saudi Arabia and the Qatar Investment Authority.