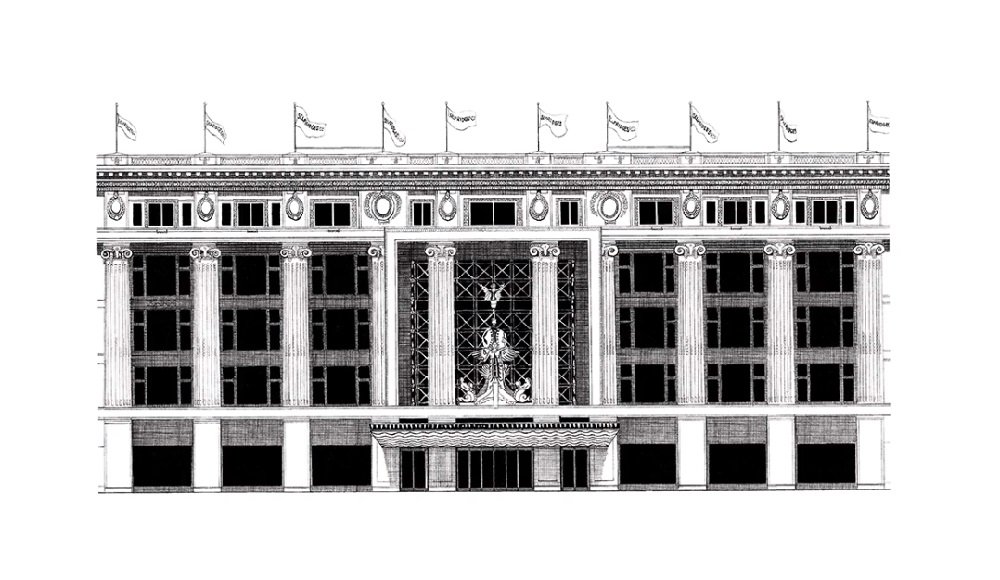 THE WHAT? British department store chain, Selfridges has been sold to Central Group in a deal said to be valued at £4 billion, according to a report published by Reuters quoting sources close to the matter.

THE DETAILS The Thai mall owner already owns department stores across Europe, including Rinascente, Illum and Globus together with Austrian investor Signa, and will takeover 18 of the 25 stores.

THE WHY? The group has seen potential for expansion of the Selfridges brand; plans for future development of the brand include branching out into the luxury hotel industry as well as upping sales to €8 billion via expansion of the retailer’s e-commerce business.