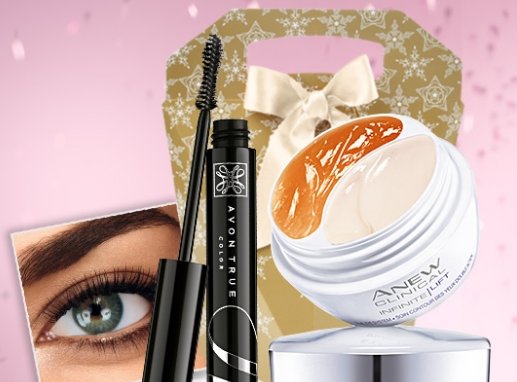 A group of activist investors spearheaded by Shah Capital is calling for Avon to sell up, according to a report published by CNBC.

The shareholders are urging the company to explore strategic alternatives as the company continues to report weak sales. The group, which owns a 3.5 percent stake in the company and includes Barrington Capital and NuOrion Partners, has made its dissatisfaction with the company’s leadership plain in the past, with CEO Sheri McCoy due to step down in March.

“The board values the input of all shareholders and is executing against its roadmap to deliver profitable growth,” an Avon spokeswoman told Reuters.

Avon’s shares rose 6 percent yesterday in the wake of the group’s demands. Coty has been named among potential suitors, should the company cave to its shareholders’ demands.