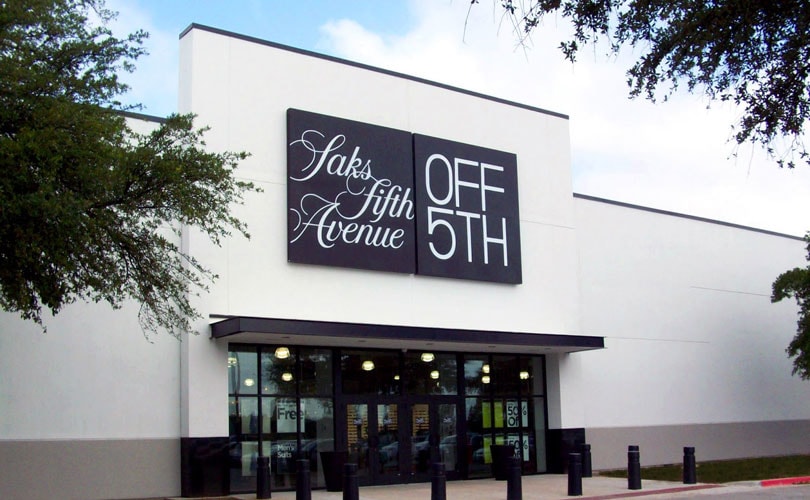 Tom Ott will be leaving his role as Senior Merchant at Saks of 5th , following a restructure , according to a report by WWD.com.

Having been with the company for 24 years, Ott is one of the most respected male merchants in the industry. He will be leaving his position as of 24th August.

Mark Metrick, President Saks , said, “Tom has had a meaningful impact on the business in his 24-year career with the company, from his significant leadership in men’s to his more recent role at Off 5th , we are grateful for his contributions.
“At Off 5th , we continue our strategy to evolve the business to be more of a true off-price player and believe we have significant runway ahead. This new nimble structure allows us to move with the speed and agility required in the off-price segment and I feel confident in the team we have as we progress to the next stage of our strategy.”