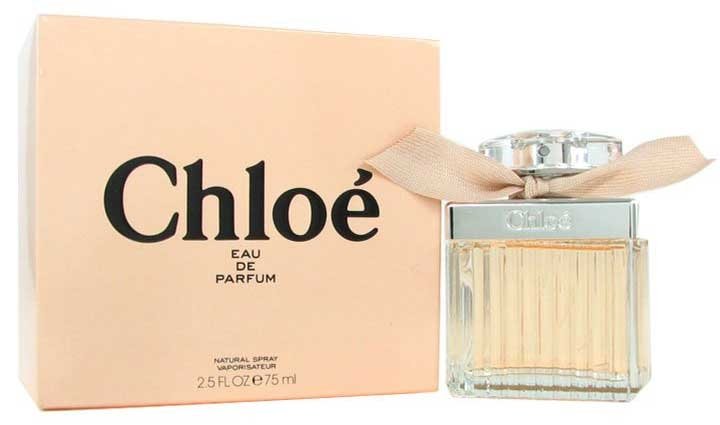 According to the digital database Sephora.com, the signature fragrance Chloé Eau de Parfum consistently comes out on top as a one of the best-selling scents on its site.

The scent has received 40,000 ‘loves’ on the site as well as nearly reaching a five-star rating. The feminine notes of the fragrance has deemed it an ongoing classic, worn by female consumers both day and night.

Launched in 2008, it’s standing the test of time amongst the influx of new fragrances brought to market on an annual basis.