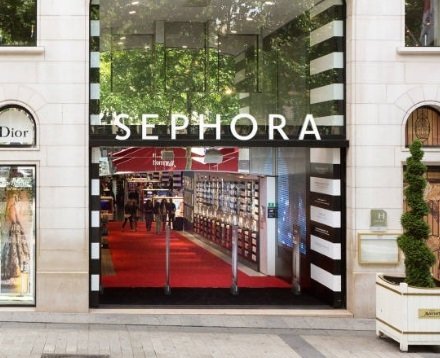 Sephora has put a hold on plans to open stores in Iran until the second half of 2017 ‘at the earliest’, according to a report published by Reuters.

A Reuters source close to the LVMH-owned retailer cited financial and political reasons, claiming that conditions were not yet in place.

Iran’s cosmetics market is the world’s seventh largest, and is projected to triple in size by 2020 as more multinationals enter the market.