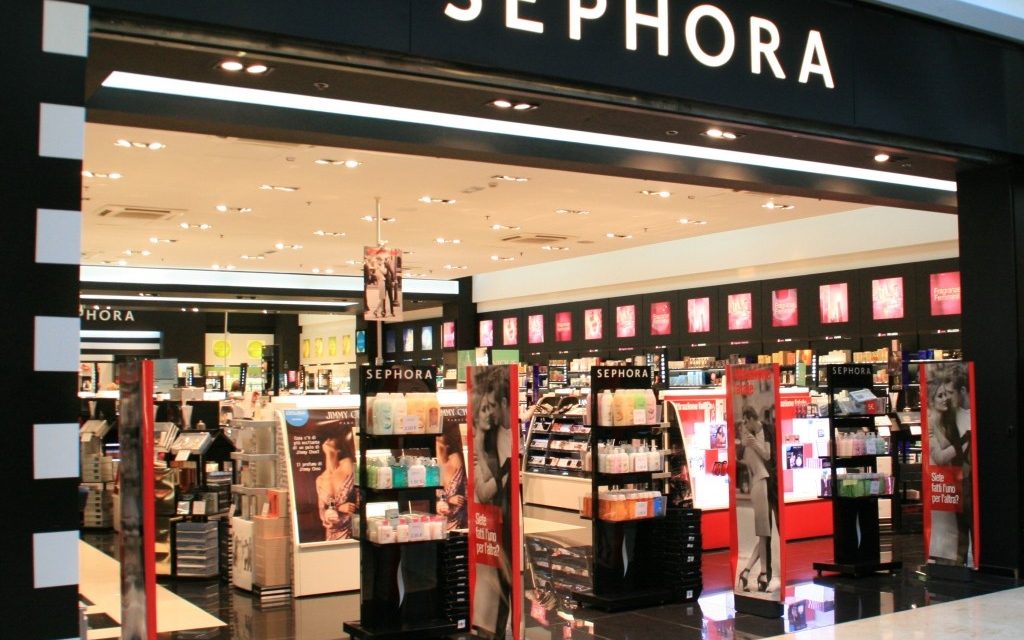 LVMH-owned US retailer Sephora has been given the Responsible Brand label alongside the 2015 R Award for eco-design by the association Génération Responsible during the SOLUTIONS COP21 showcase.

The company has recently signed a voluntary commitment prepared by the association – which promotes actions by major brands to protect the environment – with support from the French Ecology Ministry; just one of the reasons behind the company being given the award. Indeed, Sephora has undertaken numerous initiatives to reduce its carbon footprint,

Alongside being given the Sustainable Brand label, the company also received the R Award for eco-design thanks to a new merchandising display case now used at all the brand’s European stores. The display is said to have a 30 per cent lighter metal frame and will reduce CO2 emissions by 220 metric tons.

The awards were given during the 2015 R Awards, which recognizes exemplary performance by member brands in different categories, such as energy, waste management and responsible advertising.