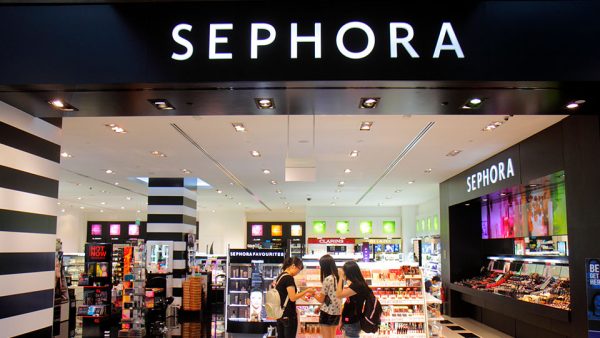 Sailthru’s Retail Personalization Index has named Sephora the top retail brand in personalization for the second year running, according to a report published by Media Post.

Still, the LVMH-owned retailer hasn’t become complacent since its last accolade. Its score of 92 out of 100 represented a 13 percent increase over its performance a year ago thanks to its ‘seamless integration across all channels, including physical stores’.

The Body Shop was placed second with a score of 84 – again an impressive increase on its performance in 2017 up more than 30 percent – while Walmart came in third with 81, tying with Urban Outfitters, and eBay was fifth with 78.

“Brands are recognizing the need to elevate their personalization strategies and differentiate themselves from Amazon, providing curated and relevant experiences that can’t be found on Amazon’s domain,” explained Neil Lustig, CEO of Sailthru.