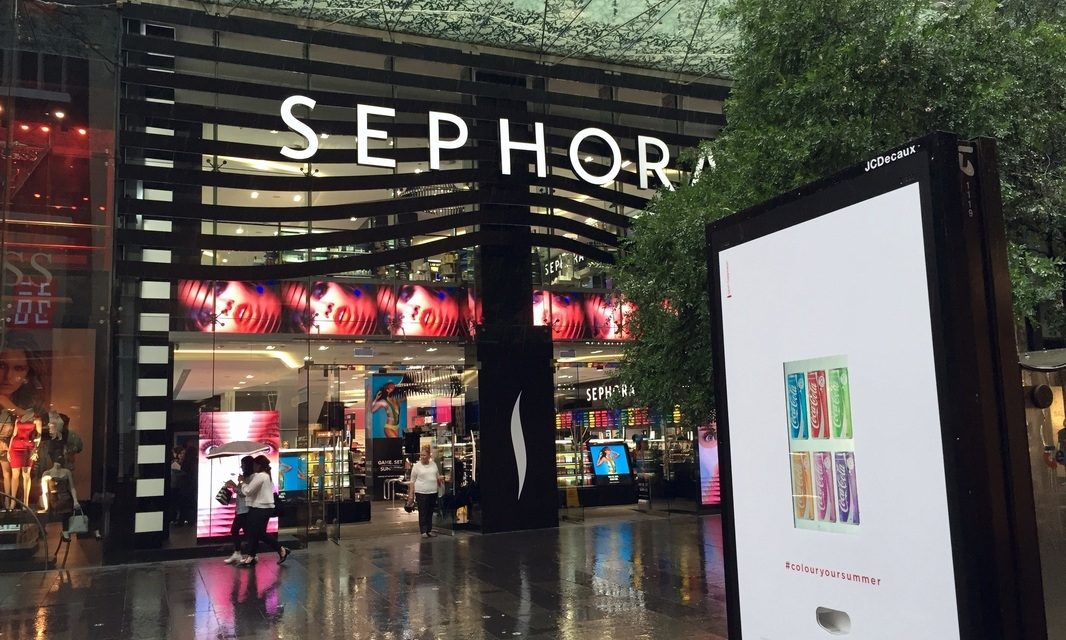 LVMH-owned beauty retailer Sephora this week enraged Australian consumers ahead of the launch of its local bricks and mortar store in Sydney by redirecting customers away from the US site, which is said to stop people making price comparisons.

Following the move, users took to social media to share their upset over the move, with many stating that they could no longer compare prices, with other problems also occurring. These included the lack of product reviews on the Australian site, as opposed to the US one, and the lack of access to the VIB reward scheme, with one user feeling affronted after spending hundreds of dollars in the US store was no longer able to access her account due to the redirection.

The global retailer attempted to stem the backlash by assuring Australian consumers it was working on the issue and was collaborating with the US site to resolve the restriction problem.

All products in the stand alone store will be sold in Australian dollars and will replicate the pricing online, according to Sephora’s country manager Libby Amelia. Speaking to Harper’s Bazaar she said, “”Sephora.com.au will be tailored to the needs of the Australian consumer with localised content relevant to the brands that we carry, rolled out across all platforms,”

Sephora has two stand alone stores in Australia; Pitt Street in the CBD and in Macquarie Shopping Centre at Macquarie Park. It’s global presence is strong, with over 2,000 stores in 29 countries.