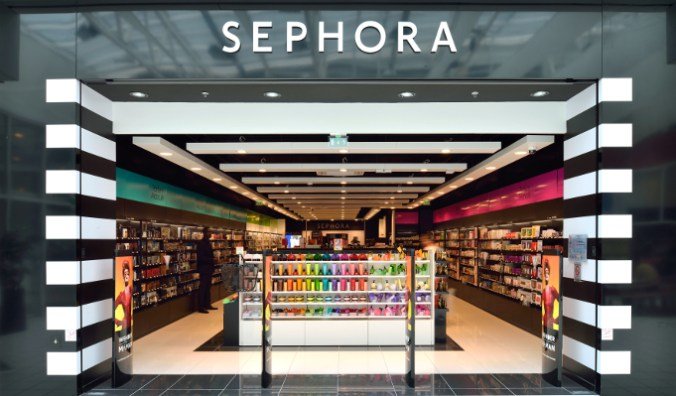 Sephora has signed up to become one of several retailers where shoppers can earn cash back in the form of bitcoins simply through shopping online, according to a report published by CoinDesk.

Start-up Lolli revealed to CoinDesk that Sephora was won over by its user statistics – some 30 percent of the app’s users are female.

The app’s modus operandi is to charge its partners, which include Ulta and now Sephora, a fee for referrals, which it then passes onto shoppers in the form of bitcoin rewards.

“We’ve gone back to a lot of these retailers that previously were not interested but now are coming on board,” Lolli CEO Alex Adelman told CoinDesk. “One of the biggest ones that just joined jus is Sephora, which adds an entire suite of retailers in the beauty category.”