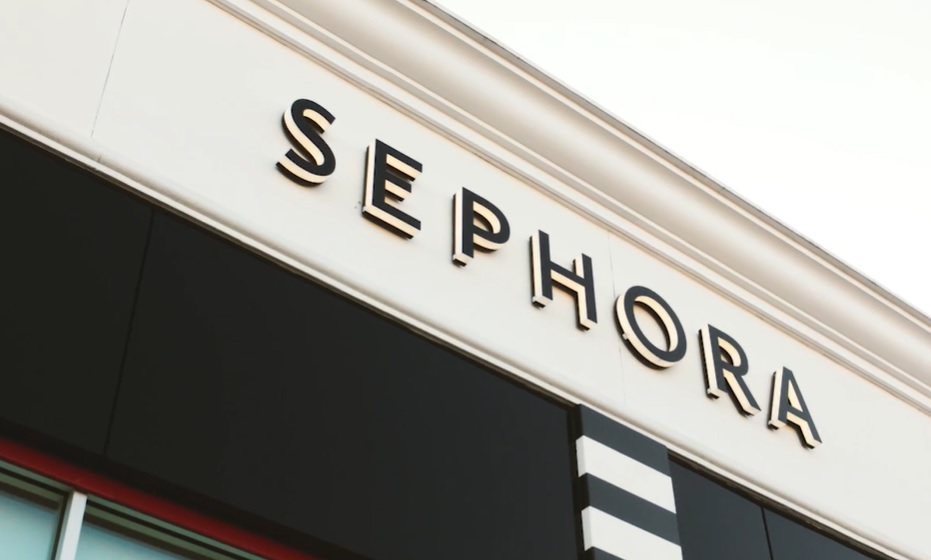 THE WHAT? Sephora is said to have agreed to acquire Feelunique from Palamon Capital in a deal that values the UK ecommerce platform at £132 million, according to a report published by The Times.

THE DETAILS In January, Feelunique forecast sales of £100 million for fiscal 2021 and expects to turn a profit this year, per The Times. The deal is expected to be announced officially later this week.

THE WHY? Sephora has been conspicuous by its absence in the UK market, with previous attempts at bricks and mortar stores falling flat. Could the acquisition see the LVMH-owned retailer set up shop via the relatively established online shopping platform?