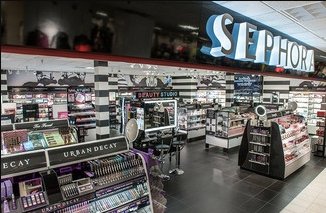 Questionmarks have been raised of late over Sephora’s tie up with ailing department store JC Penney but it looks like the LVMH-owned retailer isn’t planning to quit its store-within-store deal any time soon.

Indeed, according to a report published by Reuters, the specialty retailer’s uptick in US sales in the second quarter of fiscal 2019 was thanks in no small part to the collab. Sephora’s JC Penney stores outnumber its standalone outlets, at 660 versus 500.

“We’re not in all the (JC Penney) stores but in a large amount of them. The business is not as good as it used to be but is nevertheless quite favourable,” Jean-Jacques Guiony, LVMH Financial Director told analysts, per Reuters. “We are one of the pockets of growth of JC Penney, we are important to them, they are important to us.”