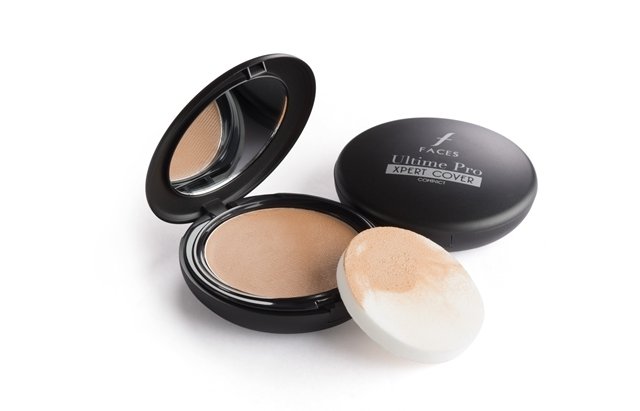 Sequoia announced the acquisition this week from Indivision India Partners, which is managed by private equity firm Everstone Capital. Of the $40 million purchase price, $10 million is expected to come in as primary capital, while the rest will be paid to Everstone.

The deal will see Sequoia own a 98 percent stake, with the current management team headed up by Sharmili Rajput said to be continuing to run the business.

Abhay Pandey, Managing Director at Sequoia Capital India told the Times of India, “We are excited that there was an opportunity to buy high ownership which allows Sequoia to provide greater operational support to the leadership team in key areas like marketing and distribution. The role of digital in consumer education is creating the opportunity for newer brands to grow rapidly even in developed markets. We expect this trend in India too and hence the opportunity for challenger brands.”

The Canadian brand was brought by Indivision India Partners in 2007 and has a wide spread presence within retail stores and online throughout India.