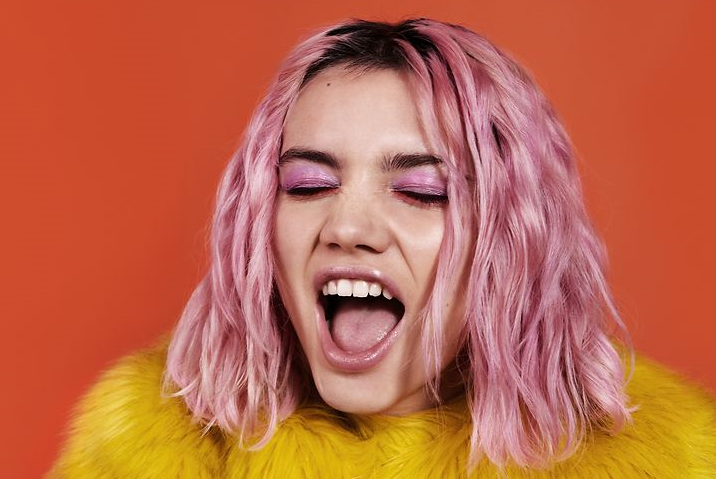 UK-based high street drugstore chain Boots has promised to address parental concerns over the names chosen for various shades in an eyeshadow palette marketed under its Obsession brand, according to a report published by The Courier.

“Obsession is a new brand. While we were experimenting with our personality, we know we haven’t always got things quite right and some of our shade names need work,” a spokesperson for Boots told The Courier. “This is something we’re addressing and fixing as a priority as new products launch and we will not repeat these shade names in future. We really appreciate this feedback and please be assured we’re working hard to put this right.”