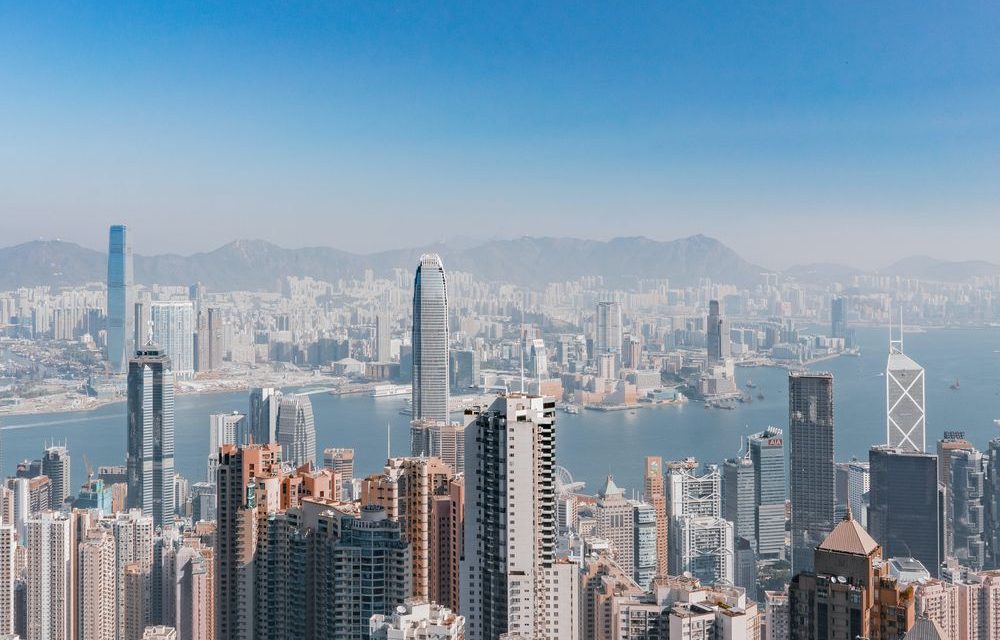 THE WHAT? Shanghai Chicmax Cosmetic company is reportedly planning an initial public offering (IPO) in Hong Kong as early as this year, according to Bloomberg.com.

THE DETAILS The company is said to be working with China International Capital Corp, Citic Securities Co and JPMorgan Chase & Co, and is aiming to file a prospectus in the coming weeks, according to people familiar with the matter.

The prospective share sale could reportedly raise several hundred million dollars, with details of the fundraising amount and timing still subject to change.

THE WHY? If found to be true, it wouldn’t be the first time Chicmax had mulled an IPO. Indeed, according to a document from Citic Securities, which worked as its pre-IPO consultant last year, the company has previously considered a listing on the Shanghai stock exchange.