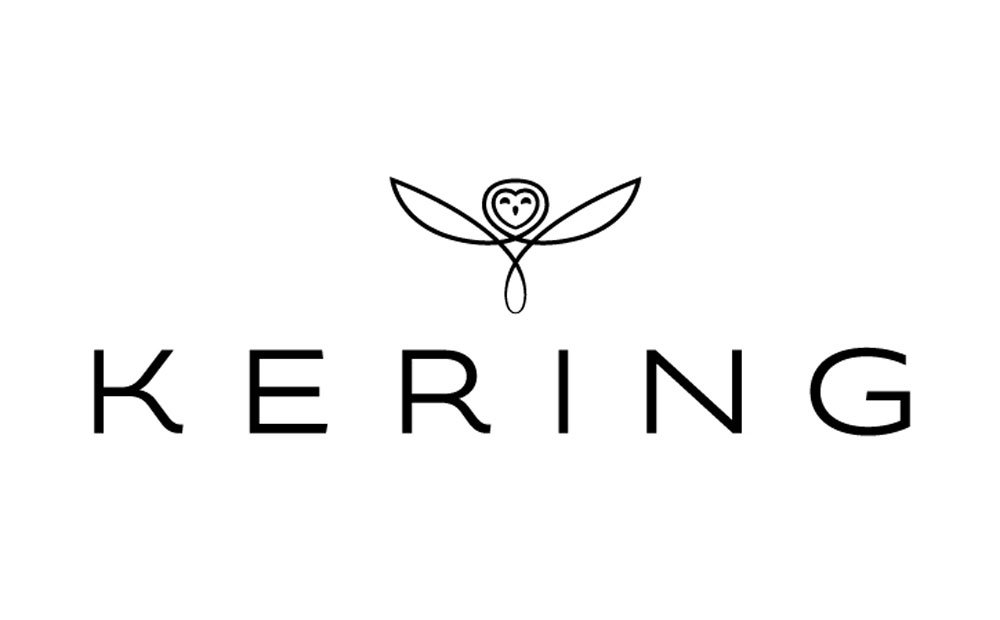 Shares in French luxury goods company Kering have been downgraded by Morgan Stanley from a neutral weight rating to an underweight rating.

Kering owns brands such as Alexander McQueen, Balenciaga, Brioni, Gucci and Volcom and distributes in over 120 countries. Shares of the company opened at US$18.73 on Thursday.

A number of analysts have recently weighed in on Kering’s share value.

However, in contrast to Morgan Stanley’s outlook, analysts at Goldman Sachs upgraded shares of Kering to a neutral rating in a research note published on March 26.