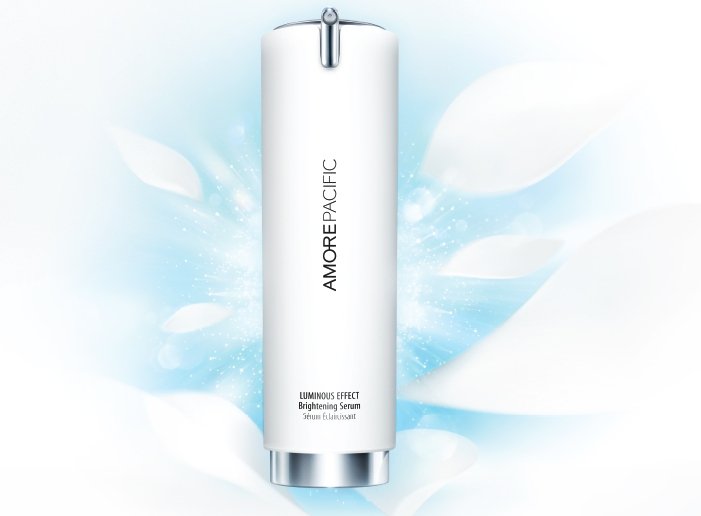 Shares in AmorePacific hit a two-year low last week as the K-beauty behemoth released its financial results for the fourth quarter of fiscal 2016, according to a report published by The Korea Herald.

Operating income was down 17.2 percent year-on-year, while sales were up a lower-than-expected 7.4 percent to KRW1.32 trillion.

AmorePacific is fighting a slowdown on two fronts, with domestic sales suffering a slump and continuing concerns over the planned deployment of a US missile defense system to South Korea affecting forecasts for the Chinese market.

The K-beauty giant isn’t resting on its laurels, however, as reported yesterday by Global Cosmetics News, it’s investing heavily in south-east Asia in a bid to grow its presence in the burgeoning Thai and Malaysian markets.