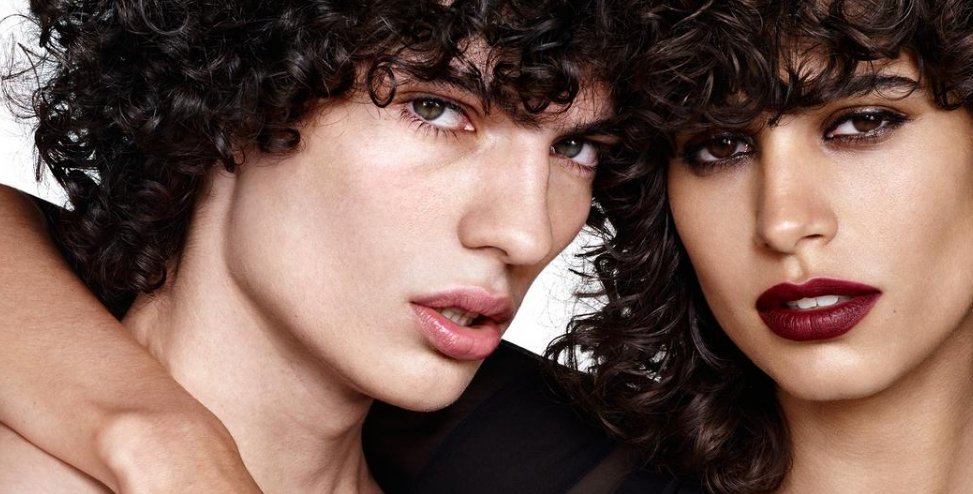 The Estée Lauder Companies shares were among the biggest risers on the S&P 500 on Friday as the company announced a buoyant second quarter for the current financial year.

Net sales rose 3 percent for the three months ended December 31, 2016 to US$3.21 billion, or 5 percent excluding the impact of foreign currency translation. Fragrance was the strongest category, with holiday purchases of Jo Malone, Tom Ford, Le Labo and Frédéric Malle pushing sales up 6 percent in the second quarter (11 percent in constant currency). Skin care sales remained largely flat at 1 percent with lower sales from Clinique and Origins offsetting strong performances from La Mer and Estée Lauder. Make-up put on 4 percent with the US prestige beauty giant attributing the lion’s share of this gain to an excellent performance from its Tom Ford brand.

All regions reported a gain in sales, albeit just 1 percent for The Americas thanks to a continuing decline in traffic at mid-tier department stores in the US. Asia/Pacific was the strongest performing region, with sales up 5 percent on a reported basis – although on a constant currency basis Europe, the Middle East & Africa won through with sales up 9 percent.

“Our second quarter sales growth accelerated as planned, reflecting the benefits of our portfolio diversity by brand, channel, product, category and country,” said Fabrizio Freda, President and CEO. “Our small, mid-sized and luxury brands continued to lead growth, contributing strong sales increases, and recent acquisitions added incremental sales… We achieved strong double digit growth in our most profitable channels, including travel retail, online and specialty-multi… For the quarter, our profits were higher than expected, reflecting our ability to leverage sales growth and manage expenses.”

Earnings, however, were down 3 percent on a reported basis, up 2 percent in constant currency terms.