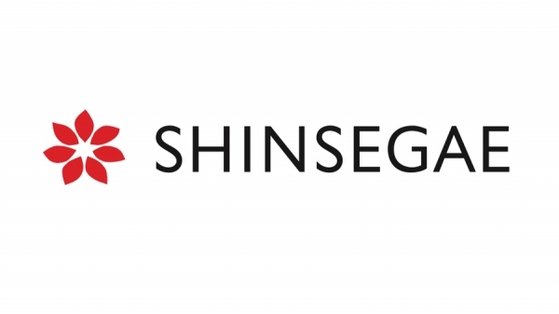 THE WHAT? Shinsegae International has named William Kim as its new CEO, with the retailer looking to push its digital prowess and expand globally, according to a report by Yonhap News Agency.

THE DETAILS Kim has an extensive career history, having served as CEO of British cycling brand Rapha Racing, as well as serving as an executive of Samsung Electronics in a role that saw him drive the company’s digital platform and retail outlets.

The executive has also worked for global luxury brands such as Gucci and Burberry.

THE WHY? Kim’s appointment is anticipated to help Shinsegae drive its digital acceleration.

The company said: “With the appointment of William Kim, Shinsegae International also plans to spearhead further growth through international expansion, and various merger and acquisition deals.”