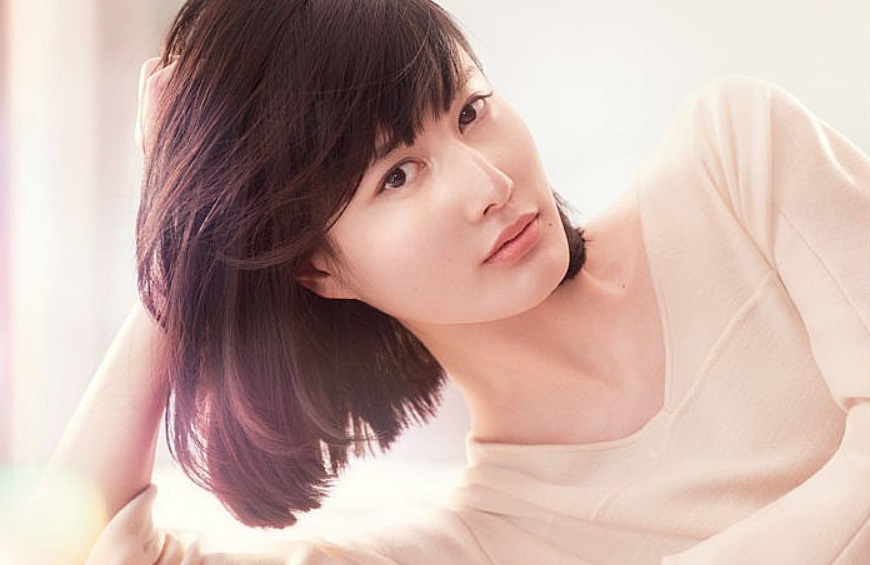 Shiseido has reported its results for the first half of the financial year (ended June 30, 2019). The Japanese cosmetics manufacturer saw sales grow 6 percent over the first six months to ¥546.6 billion, compared to the same period in 2018, while net profit was also up, rising 10.1 percent.

Operating profit, however, was down 3 percent thanks to increased investments in marketing, R&D and people, in line with the company’s VISION 2020 plan.

China and travel retail were among the highlights, putting on an impressive 15.9 percent and 17.2 percent respectively. Prestige brands such as Shiseido, Cle de Peau Beaute, IPSA and NARS in particular were noted for their strong performance in China, exceeding 40 percent growth.

“Our momentum accelerated in Q2, leading to the positive results of the first half, which are on track with our forecast in both sales and operating profit,” said Michael Coombs, CFO.