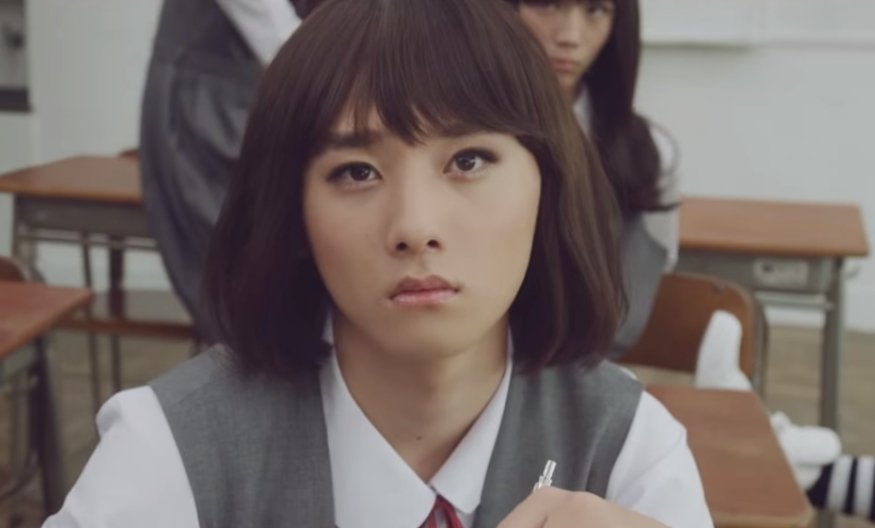 Shiseido has picked up one of the ad industry’s most respected gongs for a branded short film which challenges our perceptions of gender identity.

The ad, named High School Girl?, was created by Watts of Tokyo and has attracted eight million views since being posted on YouTube in October. The ad features a teacher walking in to a classroom full of female pupils, which is then deconstructed to reveal the schoolchildren as male.

“It’s a great honor for all of our team to have been selected as the Film Grand Prix for Epica 2015, and we are sincerely grateful for the recognition from the jury,” said Masato Kosukegawa, Shiseido Creative Director. “We especially appreciate the Director, Show Yanagisawa, and the Director of Photography, Jin Ohashi, and also the school ‘girls’ who showed their great patience to strike a pose and stand still while we were shooting for seven hours.”