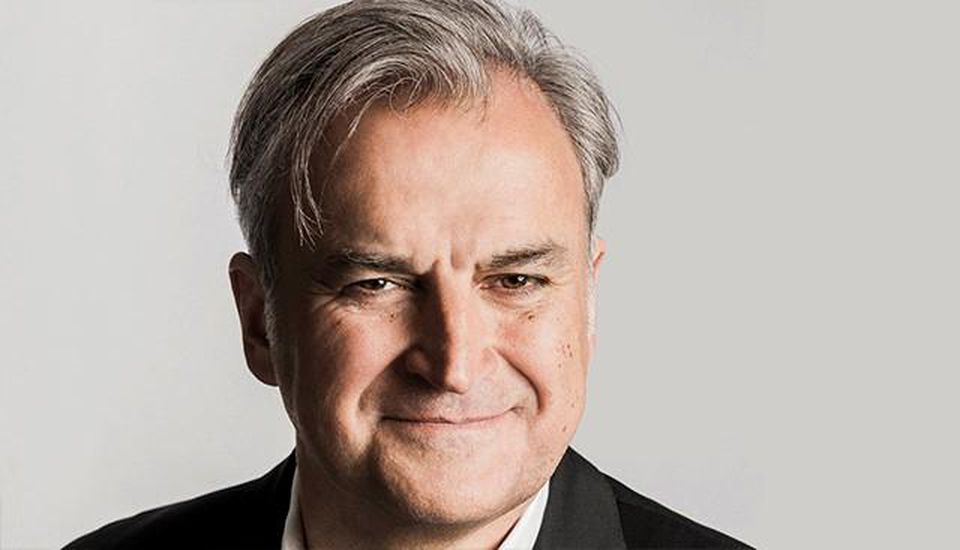 THE WHAT? Shiseido Americas has announced that Marc Rey has resigned as President & CEO, effective 6th September.

THE DETAILS? CFO and M&A leader Ron Gee has been appointed as Interim CEO, having joined Shiseido in 2015 following stints at L’Oreal and Coty. As part of his previous roles he spearheaded the acquisitions of Drunk Elephant and Laura Mercier.

THE WHY? Details of Rey’s resignation were not disclosed.

According to a press release, “Gee, who will retain his CFO responsibilities during the interim period, has served as CFO of Shiseido Americas since April 2016 and as Global M&A Leader for Shiseido Company, Limited since January 2019.”