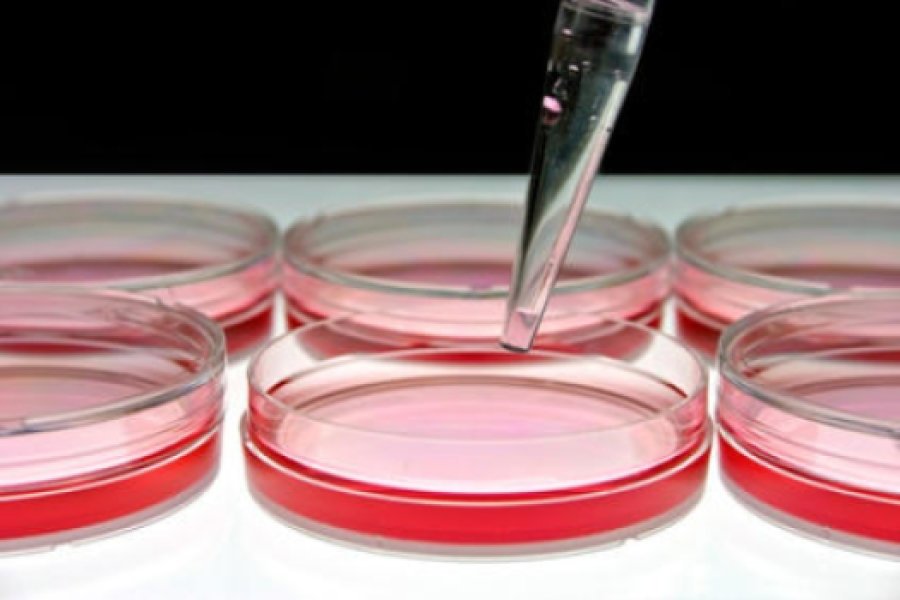 Japanese beauty giants Shiseido and Kao have been received approval from The Organization for Economic Cooperation and Development for an animal testing alternative called the human cell line activation test, or h-CLAT.

Said to reduce product development costs as well as forge new ground in the constant search for alternative ways to test cosmetic formulas, h-CLAT uses cells from human bone marrow rather than animals and is said to cost 1/50th of what it does to test on a guinea pig.

With potential for pharmaceutical testing as well, the new model, which the two companies began researching in 2003, only takes two days as opposed to four weeks.

In what will no doubt be welcome news across the board, the procedure will be able to be performed by any company due to there being no need for proprietary materials or equipment. Other companies helped with the development of the procedure in the latter stages, such as the National Institute of Health Sciences, fellow Japanese health and beauty product groups Kose and Lion, overseas competitors L’Oréal and Procter & Gamble.

Hajime Kojima of the NIHS said, “OECD approval is likely to lead to more companies using this testing method, which could become established as an international standard.”