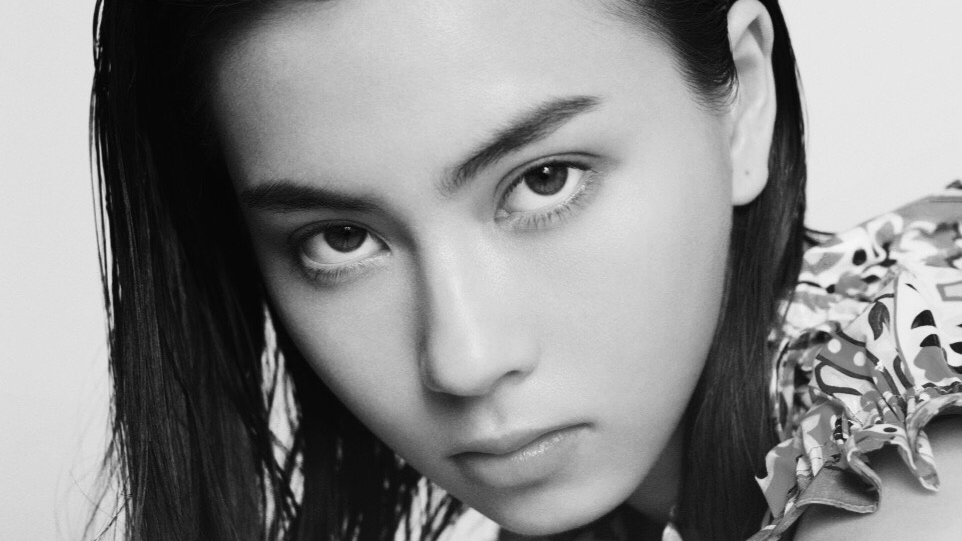 THE WHAT? Shiseido has appointed actress and illustrator Lauren Tsai as its new Global Ambassador, according to a report by hypebae.com.

THE DETAILS Having become famous after starring in reality show Terrace House, the 21-year old took to her Instagram account to announce the news.

She said, “I’m so thrilled to announce that I am now a global ambassador for Shiseido!! I remember saving up all my money for their products in middle school and since I started modeling in Japan at age 16, I dreamed of one day being in a Shiseido campaign.”

The announcement was accompanied by a video of Tsai in the brand’s Alive With Beauty campaign.

THE WHY? By adding Tsai to its roster of ambassadors, alongside the likes of Grand Slam tennis champion Naomi Osaka, Chinese actor Zhang Ziyi and Japanese dancer Koharu Sugawara, Shiseido is expanding its reach and is set to target the Gen Z audience.