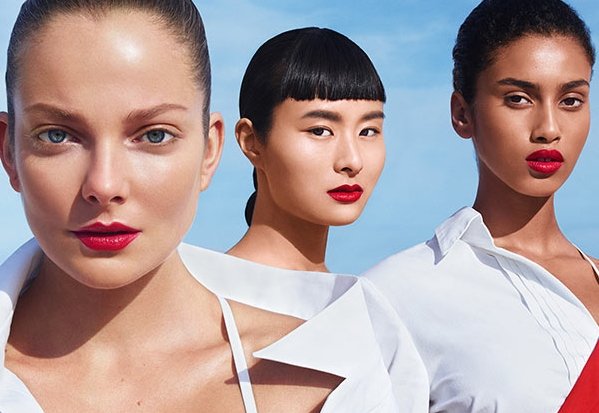 Shiseido Europe, Middle East and Africa (EMEA) has announced that its President and CEO, Louis Desazars, is set to leave the company to ‘pursue other interests’.

Desazars’ successor is yet to be announced. In the meantime, Eric Henry, Chief Business Officer EMEA, will take over the role of temporary CEO.

“Along his tenure at Shiseido Group, Louis made significant achievements and contributions such as initial development of BPI in Europe and in the United States and the successful brand development of NARS during his years in New York. Under his chairmanship in EMEA, he led the Shiseido Group EMEA new organization bringing the entities and brands within the region into ‘One Shiseido’ and directed the signature of a license agreement with the Italian fashion house Dolce & Gabbana,” said the company in a statement.