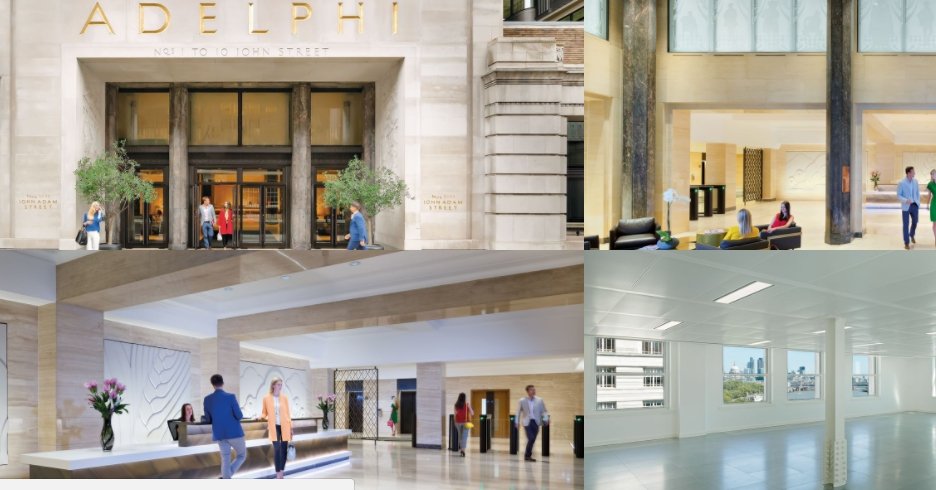 Shiseido is set to consolidate its London offices into one space with ‘room for future growth’, according to a report published by The Evening Standard.

The Japanese cosmetics manufacturer has leased 23,400 square feet in the iconic Adelphi building near the Strand. The building boasts several prestigious companies as tenants, including Conde Nast, Spotify and The Economist, according to developer Blackstone’s website.

Shiseido’s signature brings the building to the coveted ‘fully let’ status. Blackstone claims that the building’s popularity proves that there remains ‘a sustained appetite’ for premium office space in the UK capital, despite concerns over Brexit.

Shiseido was advised by property agent Lewis Craig, while Blackstone was counselled by Cushman & Wakefield.