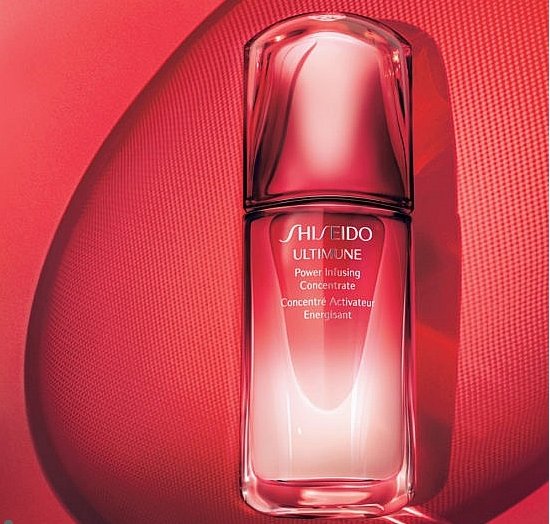 Shiseido has released a new, lower forecast for both net income and sales for fiscal 2016, according to a report published by Bloomberg.

The Japanese cosmetics giant released a statement yesterday estimating net income for the full year at ¥30 billion, below both its previous prediction of ¥34.5 billion and analyst ballparks of ¥36.2 billion. The adjustment has been attributed to higher-than-expected M&A costs, after Shiseido agreed to buy Gurwitch Products, fears over the sustainability of the current level of tourist shoppers, and the continued strength of the Yen.

“Shiseido’s management may be concerned about how long demand from the inbound tourists will last,” Masashi Mori, an Analyst for Credit Suisse Tokyo told Bloomberg. “They may also be cautious about the strong yen.”

Shisiedo has also pedalled back on its sales forecast for 2016, revising the figure to ¥848 billion. Analysts had pegged this figure at a considerably higher ¥864.5 billion.