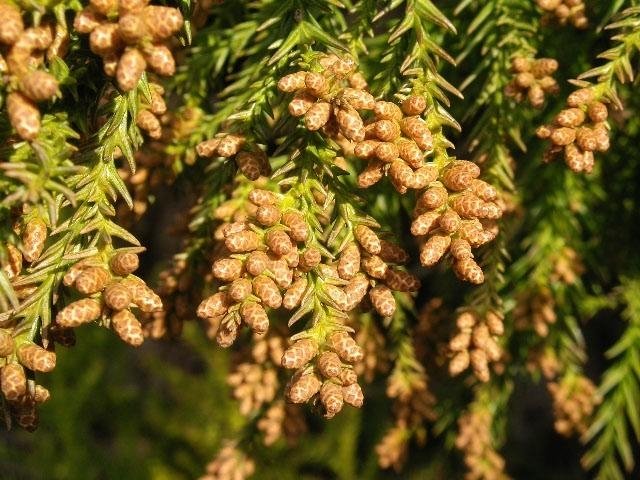 Shiseido has discovered a link between Japanese cedar pollen and impaired barrier function in human skin, according to a report published in the Japan Times.

The common allergen, which is known to cause hay fever among the local population, can also cause skin inflammation, according to Mitsuhiro Denda, Senior Researcher at Shiseido, especially if the skin is already stressed.

The end of January is traditionally the start of ‘hay fever season’ in Japan, which peaks in March and April, depending on the region. Dehydration is known to be one of the primary causes of aging – could a targeted seasonal product be on the cards for Shiseido?