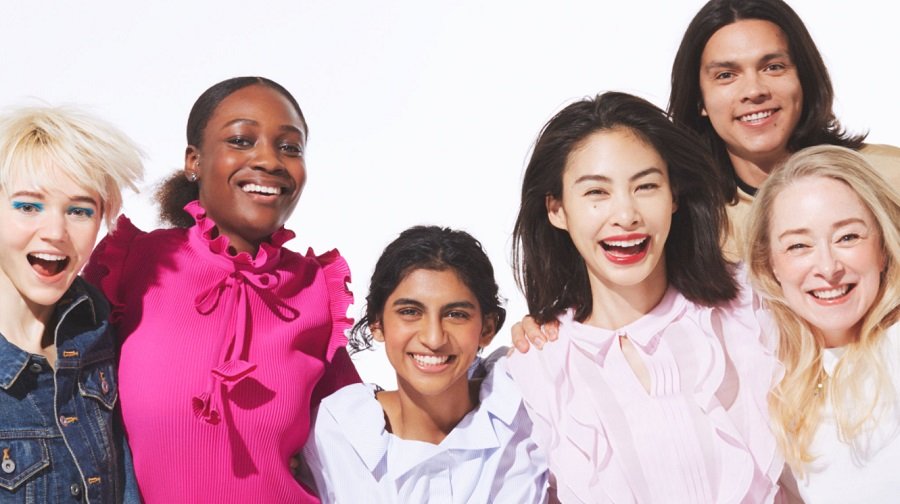 THE WHAT? Shiseido has announced a series of personnel changes, effective July 1, 2021. President and CEO Masahiko Uotani is relinquishing part of his title, namely Japan Region CEO, a role which will be taken up by Norio Tadakawa, currently COO for Japan Region.

THE DETAILS From July 1, Masahiko Uotani shall assume the title of Director and Chair of Shiseido Japan and Norio Tadakawa will step into the Japan Region CEO position.

Meanwhile, Ron Gee has been confirmed as CEO for the Americas Region. Gee has been Interim CEO since September last year following the departure of Marc Rey.

THE WHY? While the press release is circumspect to say the least, Shiseido’s latest set of results revealed that Japan is the only region yet to return to growth since the pandemic hit. Presumably, this appointment is aimed at turning that around.