Shiseido partners with We Are One Ocean campaign; calls for protection of 30 percent of ocean by 2030 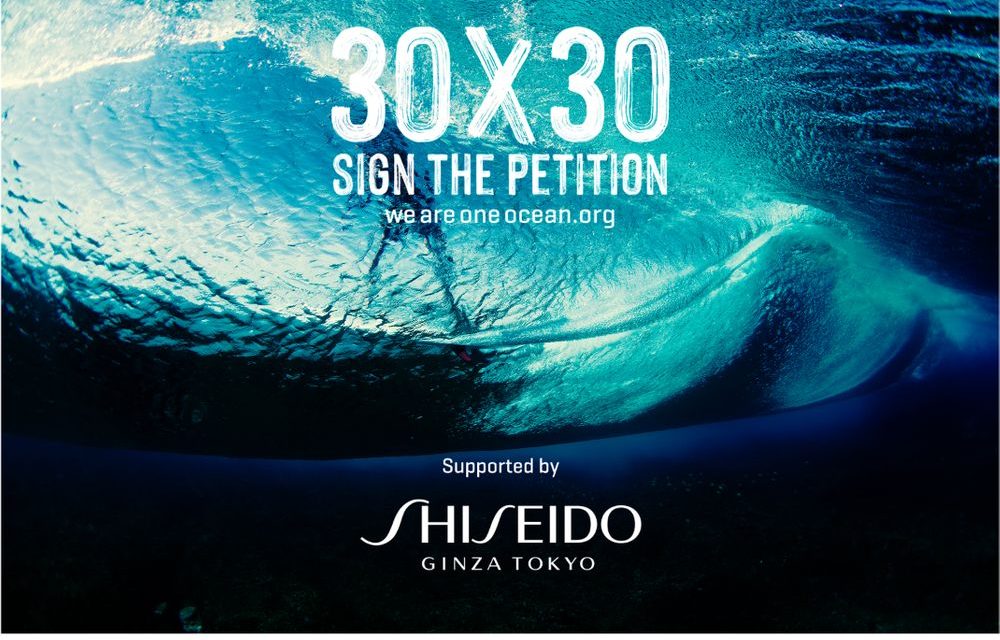 THE WHAT? Shiseido has been announced as an official partner of the We Are One Ocean campaign, which calls for the protection of 30 percent of the ocean by 2030.

THE DETAILS Building on the company’s collaboration with The World Surf League (WSL), and WSL PURE, the WSL’s non-profit committed to promote ocean protection, the new partnership is part of the Shiseido Blue Project.

According to a press release, “We Are One Ocean is building support for the 30×30 biodiversity targets designed to protect nature and life on Earth, with a specific call to fully and highly protect 30% of the global ocean. Those who sign the We Are One Ocean petition will be part of a growing international community urging world leaders to adopt 30×30 at an upcoming United Nations Convention where these targets will be decided.”

Through the campaign Shiseido will continue its work with WSL and WSL Pure, and has released exclusive campaign content onto its social media channels.

THE WHY? The partnership is part of the company’s Sustainable Beauty Actions (SBAS) and falls under its ‘Harmony’ goal, which promotes a union between society and the environment.