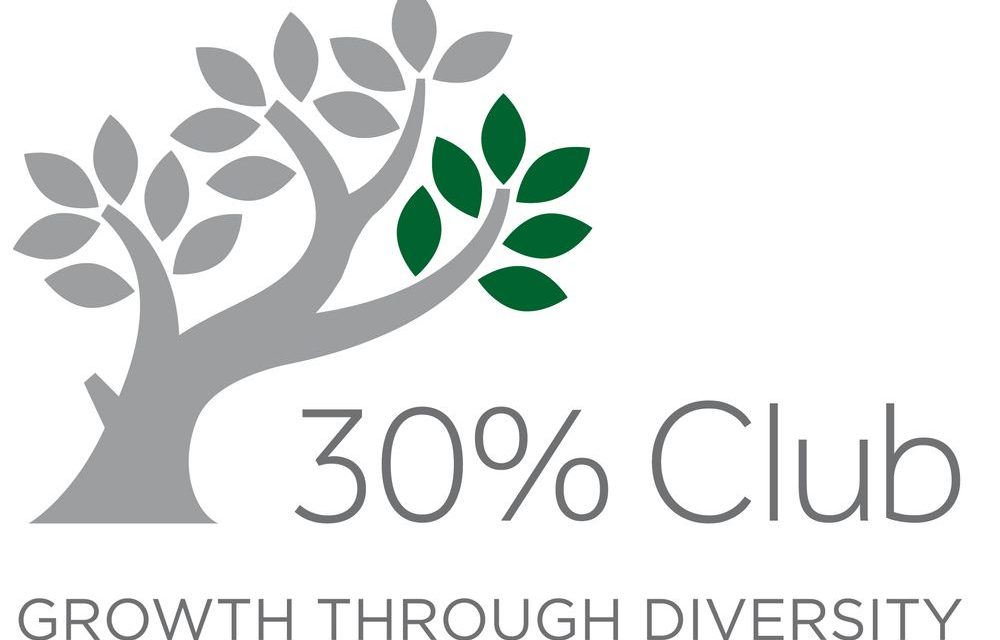 Masahiko Uotani, President of Shisedo, has been chosen as the inaugural president of the 30% Club Japan, an organisation that aims to increase the amount of females on company boards, according to a report by nippon.com

The 30% Club Japan was launched this year and is an extension of the 30% Club founded in Britain in 2010, with the organization now having offices worldwide including in the U.S. and Australia.

Uotani will head up the Japanese arm, which has 37 members that are made up of executive of listed companies. The group has announced performance goals, aiming to boost the amount of women on the boards at the top 100 companies on the Tokyo Stock Exchange’s first section of 7.6 percent in 2018 up to 10 percent by 2020 and 30 percent by 2030.

The move follows calls from proxy advisory firms to see more women as directors on the board of Japanese companies.