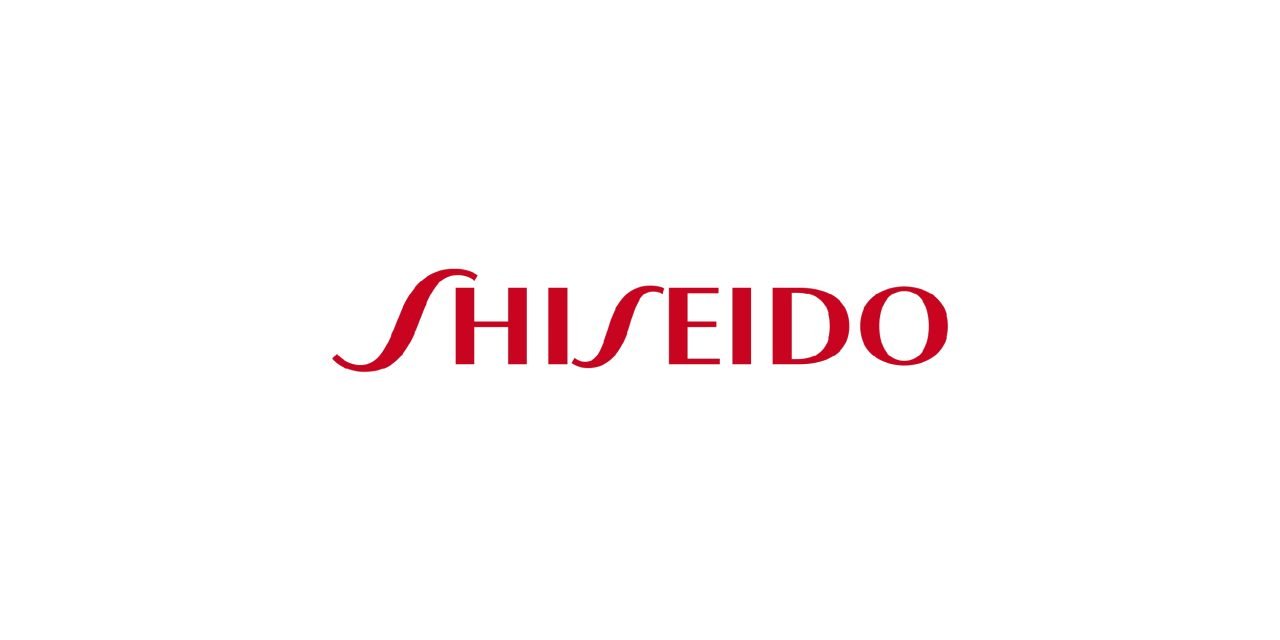 THE WHAT? Shiseido has announced a new management structure. The J-beauty giant has promoted the Senior Executive Officer China Region CEO, Kentaro Fujiwara to President and Chief Operation Officer.

THE DETAILS Fujiwara takes the helm from long-standing President and CEO Masahiko Uotani, whose role is transitioning to Chairman and CEO. The change is effective January 1, 2023.

THE WHY? Fujiwara joined the company in 1991 and has worked across a number of senior roles over the course of his career, the majority overseas in Europe, Korea and China. He said at a press conference, per a report published by Kyodo, “I have little experience in the Japanese operations but I want to identify its challenges from the perspective of the overseas business and put it on a growth track.”