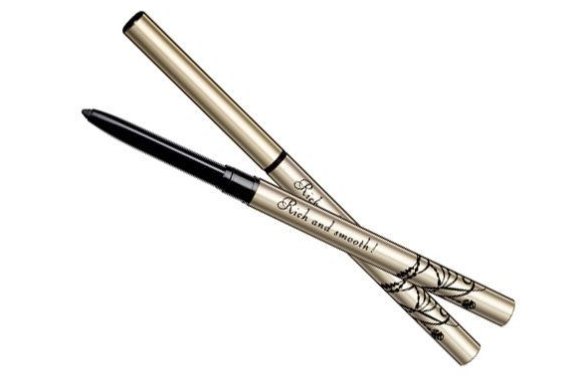 Shiseido has recalled some 400,000 eyeliners, after plastic splinters were found in some, according to a report published by The Standard.

The Japanese cosmetics company staged the recall after receiving complaints regarding the eyeliner, which is named Integrate Killer Wink Gel Liner, throughout July and August.

On investigation, Shiseido discovered contamination in the eyeliner’s core, surmising that the particles must have mixed in during filling. Erring on the side of safety, it is now recalling all eyeliners sold since launch, some six years ago. It has also halted production and sales for the item in question.