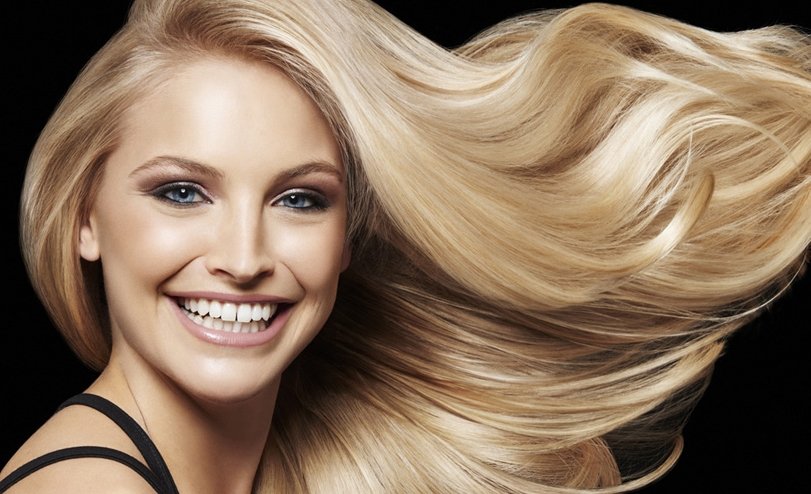 Shiseido has announced that it has entered into a definitive agreement to sell its wholly-owned subsidiary Zotos International to Henkel.

In a press release, Shiseido noted that the US-based professional hair care unit, which is primarily focused on the North American market, would be ‘well positioned’ for growth in the hands of Henkel, while the Japanese cosmetics giant concentrates on boosting its investment in the professional market in Asia.

“The professional business has been a cornerstone of Shiseido’s heritage since the company opened its first beauty salon in Japan nearly a century ago, and we remain as committed and focused as ever on cultivating and strengthening this key business in the fast-growing Asian markets, including China and Asia-Pacific as well as Japan. Henkel’s offer to acquire Zotos provides a great opportunity for our Professional group to concentrate its focus on core capabilities in Asia,” said Shiseido President and CEO Masahiko Uotani.

Terms of the deal were not disclosed, but annual net sales for Zotos totalled US$233 million in 2016. The transaction is expected to complete before the end of the year.