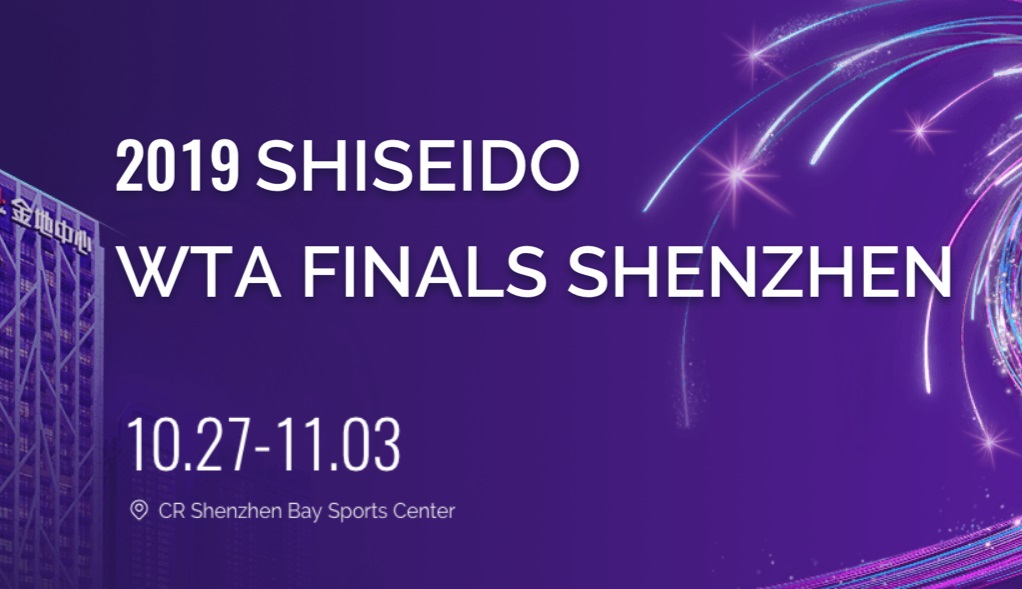 It’s been an exciting summer of sport with the cricket, women’s soccer and the usual round of nail-biting tennis tours, so it’s no wonder that The Women’s Tennis Association has had no difficulty finding another sponsor after its deal with BNP Paribas came to an end.

Indeed, Shisedo has been announced as the title sponsor of the WTA Finals in Shenzhen, which will be officially known as the Shiseido WTA Finals Shenzen, according to a report published by Sports Pro Media.

The J-beauty giant, who counts Naomi Osaka among its brand ambassadors, and the tennis association launched a joint campaign, entitled Sparks Will Fly, starring Jennifer Zhang, the first Chinese female chair umpire on the WTA tour.

“WTA is a global leader in professional sports with a founding principle of providing equal opportunities for females in professional tennis, which aligns perfectly with Shiseido’s concept to empower women. I am very happy that the WTA Finals will be held in Shenzhen, a city that leads innovation trends in China and even the world,” said Kentaro Fujiwara, Chief Executive of Shiseido China Region, per Sports Pro Media.