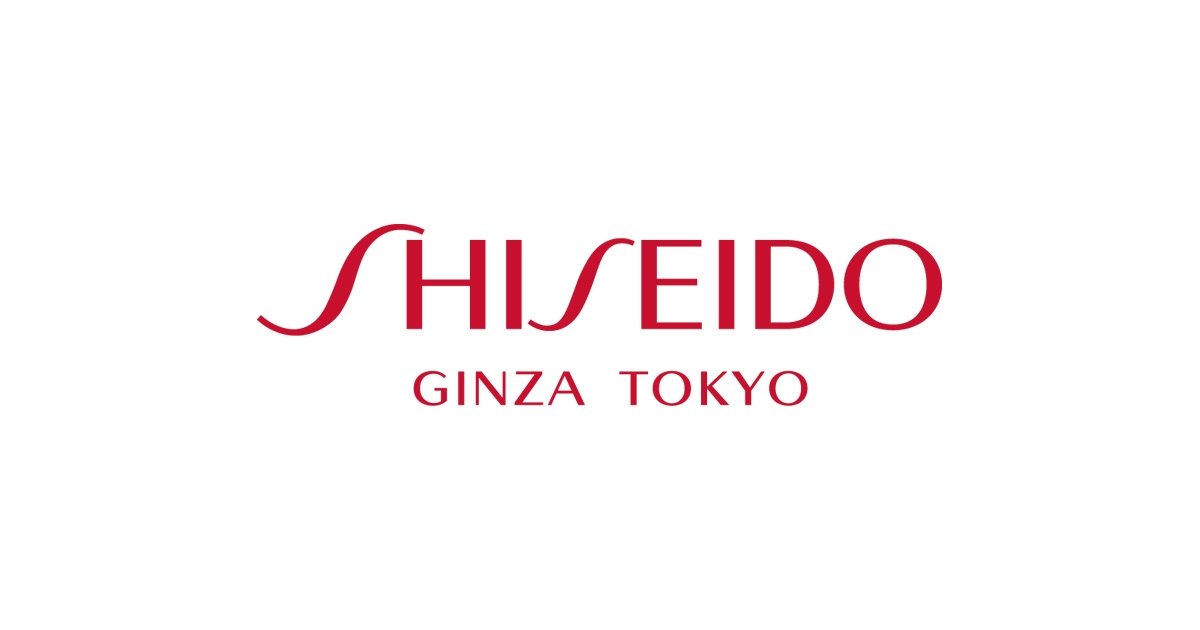 Japanese beauty behemoth Shiseido has announced it is set to make English the company’s official language as of next year, in a move that signals the success of its global expansion.

Japanese employees will be expected to write up documents and conduct meetings in English, while conversations outside of this may be spoken in Japanese, according to President Masahiko Uotani.

The move is said to help ‘smooth communications’ with the company’s regional headquarters across the world, including Japan, China, Asia-Pacific and the Americas and is expected to come into force in October 2018.